The iconic dancing reality show Jhalak Dikhhla Jaa 10 has returned to the small screen this week with a boom. Check out the key details regarding the grand premiere program of JDJ 10 that you can’t afford to skip, from the show’s schedules to the participant’s list and judges’ personalities.

The journey to the premiere of the biggest dancing reality program has begun. Of course, we’re referring to Jhalak Dikhhla Jaa 10. After a five-year break, the show returned to television. The inaugural episode of JDJ 10 includes spectacular performances by the participants and judges.

Given the excitement around Jhalak Dikhhla Jaa 10, the producers have gone to great lengths to create an exciting season. The event features an intriguing lineup of contestants as well as an esteemed judge panel. Before you stream the JDJ 10, you should be aware of the following things about JDJ 10.

The participants’ efforts will be judged, and points will be awarded by Nora Fatehi, Karan Johar, and Madhuri Dixit. For the uninitiated, Nora was a prior contestant on the show. 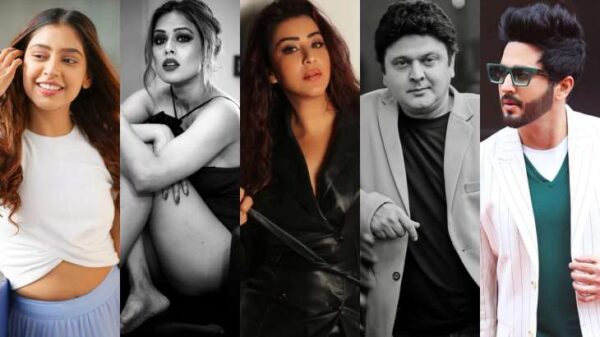 The launch of Jhalak Dikhhlaa Jaa 10 can be seen on Colors. The show’s first episode premiered on Saturday (September 3). The first program appeared on television at 8 p.m. If you have a VOOT Select membership, you can watch the series live stream if you don’t want to see the inaugural episode on the broadcast. The premiere of JDJ 10 will be shown on Jio TV for Jio customers and Airtel XStream for Airtel users. 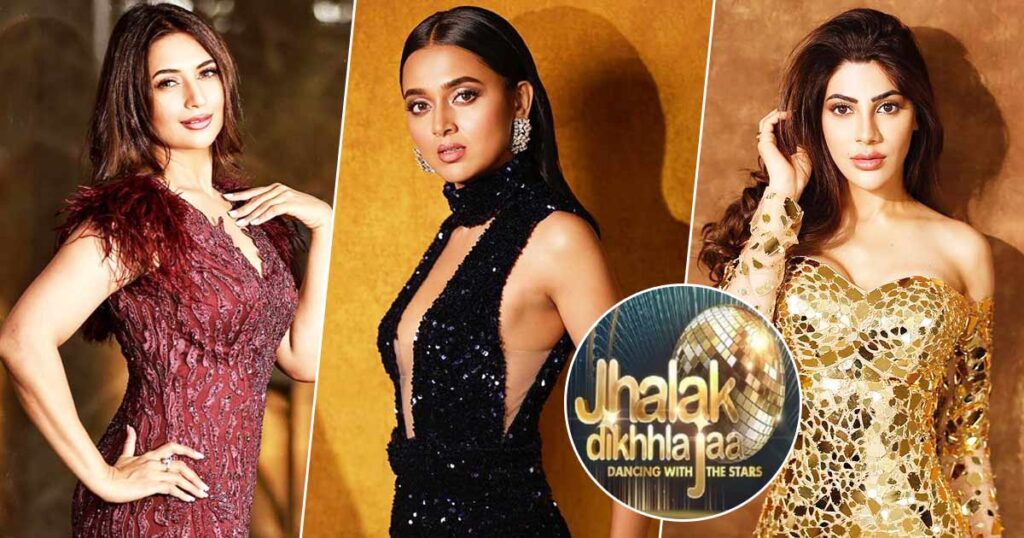 After a 5-year hiatus, the most anticipated program on Indian television returns to your television. With a succession of outstanding performances by your favorite stars, the showcase is guaranteed to fill your Sundays with a hefty dose of dancing and glitz. The new show is said to be worth the five-year delay because of its inventive ballet.

Jhalak Dikhhla Jaa’s judges are generally a combination of an actor, a director, and a professional dancer. This year JDJ 10 features Madhuri Dixit, a Bollywood actress-graceful ballerina, director Karan Johar, and worldwide dance talent Nora Fatehi. Maniesh Paul, who has been the host for the recent seasons, will remain in that role for season 10.

Maniesh Paul, the ‘Emperor of the stage,’ connects all the columns of the performance and drives the season forward with his fast wit and elegance. Maniesh was inspired and motivated to return to this magnificent concert by the spectator’s love and adoration for him.

This season’s concerts are greater on the scale of grandeur and enjoyment. The famous competitors will put their best foot out and provide an entertaining show.

The dazzling line-up of candidates comprises some of the highest profiles in the Indian television business. The candidates/participants come from a variety of backgrounds, including actors, chefs, comedians, and social media artists.

Read More: 12 new shows and movies releasing in September on OTT Platforms such as Netflix, Prime, and others

Inside Edge Season 4: Inside Edge, is an Indian sports thriller produced by Karan Anshuman and launched on...
Entertainment