300+ Pizza Hut Stores Would Be Closed As Pandemic Strikes 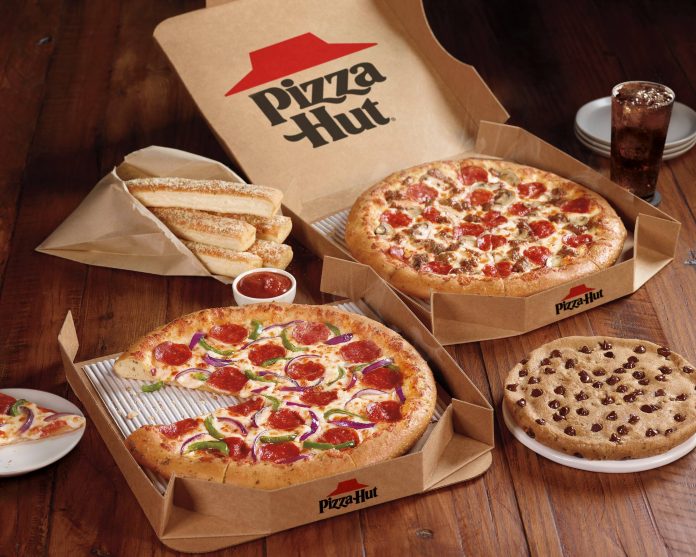 Up to 300 Pizza Hut restaurants are slated to permanently close following the bankruptcy of one of the chain’s largest franchisees in the world. Alongside the decision, the company has also announced to put its remaining 927 Pizza Hut locations up for sale.


The owner brand of the Pizza Hut, Yum Brands, and its largest U.S. franchisee, NPC International has come to an un-aimed agreement that was driven by the company’s limited access to the market downgrading revenues during the pandemic. 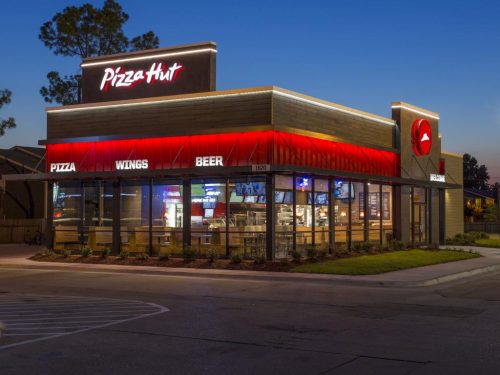 The NPC International franchisee, which also operates nearly 400 Wendy’s restaurants, another popular restaurant chain, filed for Chapter 11 bankruptcy protection back in early July after struggling with its debt burden of roughly $1 billion.


“In the event, NPC executes a sale of its Pizza Hut business, our focus would be to ensure that new ownership brings to NPC’s Pizza Hut restaurants a strong capital structure, healthy balance sheet, commitment to operational excellence, and a growth mindset,” a Pizza Hut spokesperson said.

The company, NPC, owns 1,225 Pizza Huts and 385 Wendy’s restaurants in 27 states that account for almost 20% of their total portfolio in the US. But now, the NPC’s remaining portfolio will cover roughly 400 of Wendy’s 6,500 restaurants in the country.

As of now, NPC has not made final determinations as to which locations will close or the timing of the closures. All the employees at the closed shuttered Pizza Hut restaurants will be moved to better-performing locations, if possible, according to Pizza Hut’s statement.

Even though the Pizza industry saw a huge spike during the Coronavirus outbreak, numerous pizza ventures reported a sudden rise in the delivery and takeout businesses. In recent years, the pizza chain has seen a shift of focus for its business.


Years ago, the Pizza companies held their reputation as a dine-in restaurant and sought to draw more attention to its delivery and takeout. But now, as more people are living indoors due to the pandemic, there has been a change in the business model for the industry.

In May, Pizza Hut’s U.S. carryout and delivery sales reached an eight-year high, according to Yum Brands Inc. who also owns KFC and Taco Bell in the U.S. But as the business grew more and went up to the rooftop, the stats weren’t enough to save the company from their dues.

In the filing, NPC said that closing the stores that are not designed for pick-up or delivery will allow the company to invest in smaller stores that can handle online orders better. This similar approach was seen to be opted by their competition as well.


Domino’s Pizza, who also went down during the pandemic, posted a 20% jump in U.S. sales and reported a 30% spike in quarterly profits last month. On Monday, the company said that it was hiring more than 20,000 people to handle their surging orders.

Inside Edge Season 3 Review: With its dark tale about cricket and everything that is wrong with the...
News

Pandemic gave birth to numerous other innovations. Many believed that it will be rough for new technologies in...
Lifestyle

Every morning there are a few things that you do as a part of your morning routine right?...
Entertainment

Watch: Amazing Video of a Father Buying a Bra for His Daughter for the First Time

Nowadays, a heartwarming video of a father buying a bra for his daughter for the first time is...
Entertainment

Amitabh Bachchan, the Big B of Bollywood, packs stardom that is second to none in the film industry....
News

E-commerce platform Amazon has rolled out their online medicine supply chain management in India, starting in Bengaluru, that...
Zodiac

Horoscope March 2022: What’s In It For You In This Month?

It is really interesting to know more about our future, right? A monthly horoscope such as for this...