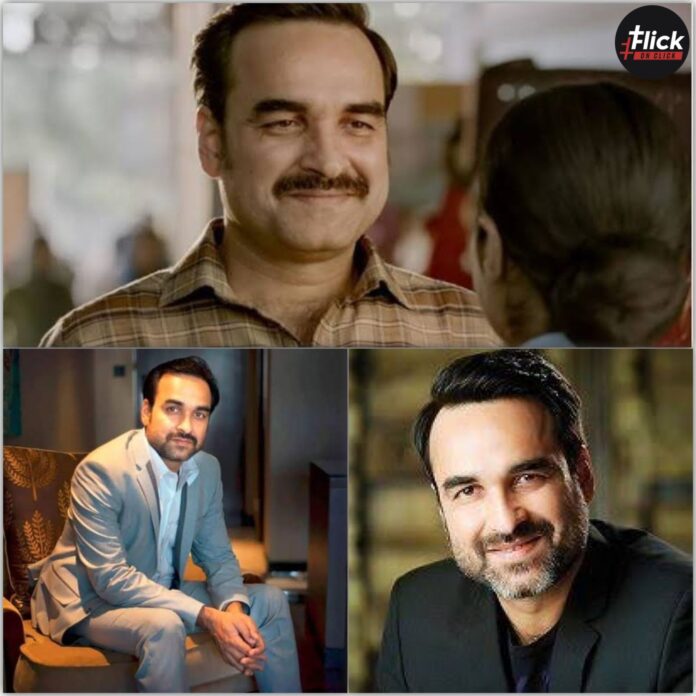 Pankaj Tripathi, a Mirzapur action star, is noted for his flexibility and acting skills in the various projects he has been in, including both Bollywood and the digital era. The actor is well-liked for his humility as well as his raw and perfect portrayal.

He has shown the public that anyone can aim big and attain their dreams with hard work and devotion. Pankaj Tripathi, who grew up in a hamlet in Gopalganj District, Bihar, has always aspired to be a talented actor. Today, he is well-known and respected for his on-screen skills and abilities. Pankaj Tripathi’s screen debut in 2004 as a secondary character.  Hence, catapulted to prominence in 2012 as the villain in Anurag Kashyap’s Gangs of Wasseypur series.

Pankaj Tripathi assisted his father in agriculture till he was in the twelfth standard and has frequently stated that he never “overlooked any form of effort. 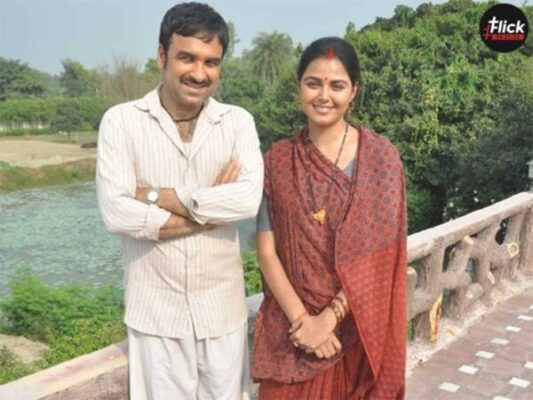 Pankaj was educated under a tree until Class 5th because there was no school building, which he believed to be educated under the roof of the Environment. His village did not even have a power facility at the time.

Pankaj was active in campus politics following his graduation and was supposedly imprisoned for a week in 1993 for speaking out opposing the state government.

He went into hotel management and worked as a restaurant cook for two years. Pankaj then left Patna and relocated to Delhi, where he began his acting career after enrolling at the National School of Drama.

After multiple interviews and on-screen tests, the actor began playing minor roles in films. People, however, saw his brilliance. We watched actors in films such as  Lukka Chupi,  Masaan, Newton, and Gangs of Wasseypur. His other endeavors, such as Criminal Justice, Sacred Games, and Mirzapur, were also well recognized.

He is from Bihar and speaks Bhojpuri as his native language. He couldn’t speak And understand until he moved to Patna to further his education and then to Delhi to pursue a future in acting.

Pankaj Tripathi started their acting debut before becoming a Bollywood sensation by starring in plays in his hamlet, where he frequently portrayed the role of a girl. 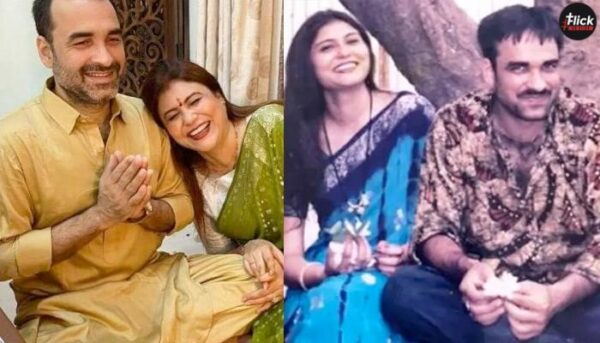 Pankaj Tripathi found Mridula, his history’s love, on a train and tumbled in love in the first place. He felt she was the girl he will invest the rest of his life with. Moreover, his prediction turned out to be true when Mridula and Pankaj married on January 15, 2004, and have been together since.

Pankaj’s father agreed to send him to Patna for some more higher education because he intended him to be a doctor. However, there he showcased his talent in every field with studies. As a result, he recognized the actor who was still alive in him.