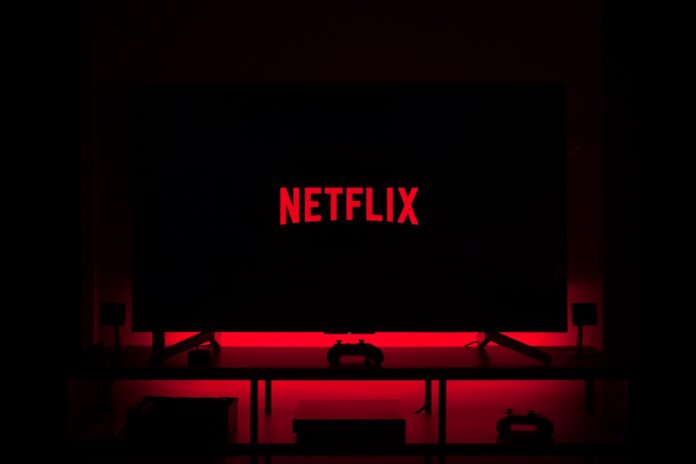 Netflix has many new movies and shows in store for you before 2022 is actually over. In December Netflix is coming up with exciting movies and web series from all over the world that you just simply can’t miss. We highly recommend the films and shows that we are going to list here to make your last month of the year unforgettable. With this let’s not waste any time and get straight to the business.

10 Best Movies and Shows to Watch on Netflix before 2023

Dead End is a dark comedy from Poland. The series follows a family who accidentally gets into a car and has money stashed by a bank robber. Now, the robber chases them to retrieve his money while the family has to somehow avoid the robber to escape the disaster that may fall on them. It’s surely one of the best movies and shows to stream on Netflix before 2023 begins.

It’s an upcoming Netflix original movie in December 2022. The film is set in the 1930s and 1940s India and follows a singer who has to deal with her haunting past. Recently, Netflix dropped the trailer of the movie and it has been getting positive feedback from people. You should consider adding it to your list of movies and shows to watch on Netflix before 2023.

Netflix is definitely the best streaming platform when it comes to producing true crime documentaries. This documentary follows a masked scammer who robbed the French elites of millions of Euros. It features exclusive interviews with the people who were conned and the people who were his accomplices in the crimes.

This critically acclaimed Hong Kong movie is about a suicide squad that must destroy the extraterrestrial life-threatening the existence of humanity on Earth. The aliens somehow originated from a meteor which had crashed on Earth. Will the squad be able to save the planet? Definitely one of the most exciting movies and shows to watch on Netflix before 2023.

Also read: Top 10 Romantic Movies in Hindi on Netflix India to Watch in 2022

Drama in Spanish is about a young man who delivers Pablo Neruda’s mail and becomes drawn into the literary world, which fuels his desire to become a poet in order to pursue the woman of his dreams.

This is a crime thriller movie that follows a female student who gets into the world of scams and fraudulent activities in order to pay for her debts. This is an exciting movie which has already received the critical appraisal. You must add it to your list of best movies and shows to watch on Netflix before 2023.

Randeep Hooda is starring as the lead in this crime thriller Netflix original web series. The show will follow a former Sikh police informant who is forced to penetrate a drug cartel to retrieve important information.

One of the best suspense thrillers of all time this movie follows a father who takes matters into his own hands after his daughter gets kidnapped and the police struggle to find the clues. Definitely, one of the best movies and shows to watch on Netflix before 2023.

9- A Storm for Christmas

When severe weather strands passengers and employees at an airport for the final hours before Christmas, their paths are forced to cross. The acclaimed actor Ida Elise Broch features in this Scandinavian TV show.

This new thriller web series follows a CIA agent who gets entangled in a conspiracy. He must race against the time to clear his name. It’s one of the must-watch movies and shows on Netflix before 2023.

Who doesn't want to have some Netflix and chill these days and when it comes at relatively lower...
Entertainment

The Tamil language is starting to gain more and more popularity in India due to Tamil dubbed web...
Talent

Some actors make a special place in our hearts with their acting and everything they do. Today, we're...
Entertainment

Nowadays, the Telugu industry is ruling the Indian market with its critically acclaimed web series and movies. Indian...