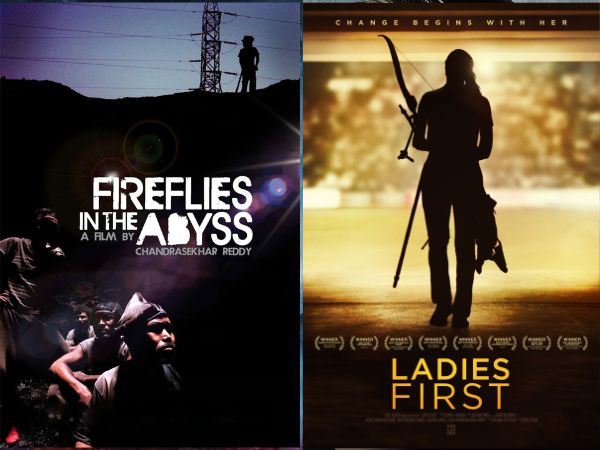 There is virtually little opportunity for documentaries to become well-known because so many films and television shows are sweeping the digital platforms. Even if the quality of the content improves daily, fiction still prevails over reality. But thanks to modern technology, you can now watch several excellent Indian documentaries on Netflix, which are pretty popular with internet viewers. Here we have listed the 10 best documentaries in Hindi on Netflix.

1. Limitless – A Documentary on Women and Running 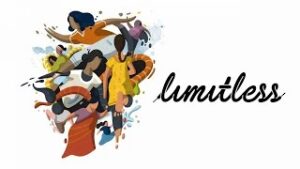 The documentary follows the lives of eight Indian women and shows how they use running to rediscover themselves in the face of social pressures and self-doubt. This Hindi documentary on Netflix focuses on how running can enhance confidence and one’s self-perception. 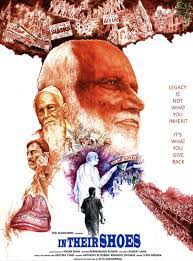 The documentary, which was inspired by the director’s life, charts the development and decline of the shoe business in Agra. The country’s largest shoe manufacturing once resided in the city of Agra, which dates back to the Mughal era. Shoes were once produced from the used leather pouches used to transport hing (asafoetida) from Iran.

The sector eventually collapsed when China introduced leather alternatives and the Indian government pushed for exports. When the director’s father, who has worked in the same field for years, forbids his son from joining, a personal element is introduced. 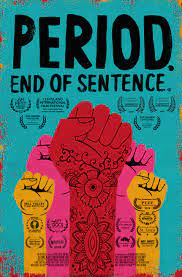 This heartfelt short film, which was based on the life of Tamil Nadu social activist Arunachalam Muruganantham, is the recipient of the 91st “Academy Award for Best Documentary” (Short Subject).

In the documentary, local women in Hapur, India, learn how to run a machine that produces inexpensive, biodegradable sanitary pads, which they then sell to other women for low or reasonable costs. The local women are leading this quiet sexual revolution.

4. Fireflies in the Abyss 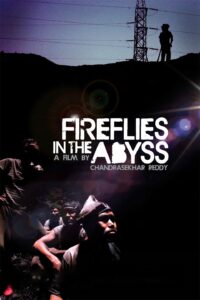 An Indian documentary called Fireflies in the Abyss immerses you in the lives of immigrants from Nepal who work in the unsupervised, uncontrolled coal mines of Meghalaya. The film was shot two years prior to the National Green Tribunal’s 2014 ban on “rat hole” coal mining throughout Meghalaya.

Rat hole mining is the name given to the idea of operating in dark, enclosed holes beneath the soil. The documentary depicts the bleak, dangerous reality of a business that used child labour and presented risks to the environment and public health. 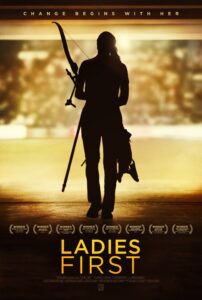 This documentary focuses on the journey of national-level archer Deepika Kumari. She struggled against poverty and the sexism that has long been prevalent in Ratu, a hamlet in Jharkhand, to demonstrate her talent and succeed in sports.

She is now ranked 9th in the world for archery; however, she previously held the top spot. It is one of the best documentaries in Hindi to watch on Netflix. There was an unusual combination of good and terrible in India’s rediscovered 1990s. While Indian women were named Miss Universe and Miss World, there were also murders and acts of violence. 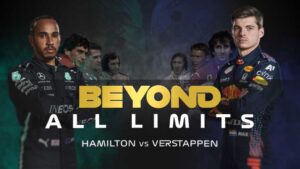 In India, cricket is regarded as a religion, as this Hindi documentary on Netflix clearly demonstrates it. The documentary, which is set against the backdrop of the 2011 World Cup, is on three diehard sports enthusiasts whose devotion to the game drives them to make sacrifices.

One of the supporters is none other than “Sudhir Kumar Chaudhary,” who is Sachin Tendulkar’s biggest admirer and consistently shows up to all of his games with his distinctive tricolour body paint. The other two are a boy wonder and a girl cricket player. 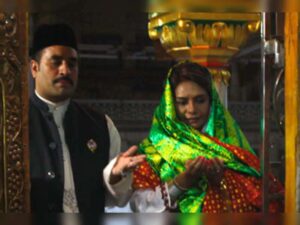 MF Hussain was a unique artist who was well-known worldwide. This Indian documentary on Netflix is a biography docu-drama of the man who is frequently referred to as the Picasso of India. The narrative traces his life’s journey, touching on his artistic endeavours, challenges, triumphs, and journey with friends.

The famous painter is discussed in the film by artists like Raza, Kishan Khanna, Ram Kumar, and others. It is definitely among the best documentaries in Hindi to watch on Netflix. An Indian anthology documentary film on Netflix with Aamir Khan as the narrator recounts three true accounts of both the victims and the perpetrators of the violence. It highlights the 2008 Mumbai attacks and the killings of Mariam Vattalil, Lalit Maken, and his wife.

The narratives are based on the loss of loved ones, and they describe how acceptance gave the characters the courage to pass from death to life. 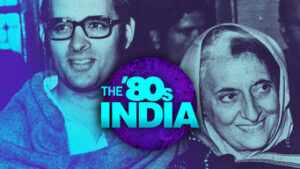 In the 1980s, you could get away with anything because there was no internet, couriers, or traffic to verify it. The documentary highlights some of the most significant events and figures in Indian history. We had no problem selecting it as one of the best documentaries in Hindi on Netflix.

Netflix is a website or streaming service that can entertain you online. Hollywood movies, TV shows, and Netflix...
Technology