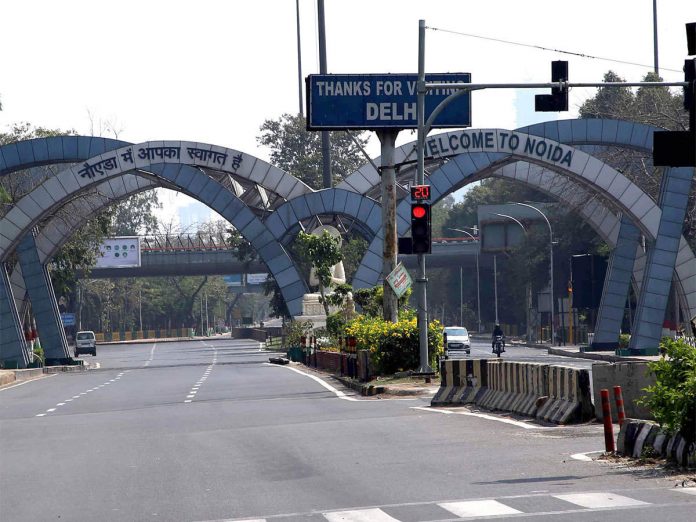 The country’s capital experienced a long and frustrating traffic jam on the Delhi-Noida border due to the checking of COVID-19 state travel e-pass by the state police. The decision was made due to every growing number of affectees in the state.


The Delhi government has made it clear that no one will be allowed inter-state traveling to Uttar Pradesh without an e-pass. As of now, police have been deployed and covering the outskirts of the capital. This covers the entry of Uttar Pradesh, which exercised the jam yesterday. 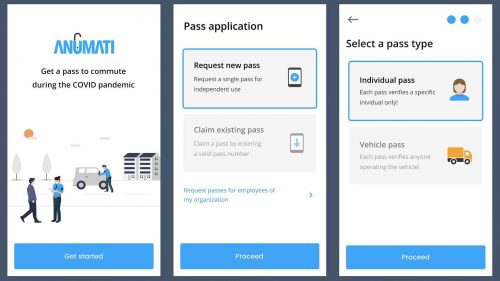 The checking procedure has been kept at toes by verifying thoroughly and keeping the security tight for any trespassers. This unannounced rule made the commuters annoyed and raised questions after Home Minister Amit Shah favored a unified COVID-19 strategy for the Delhi-NCR region.


Along with the NCR region, other major areas such as Noida and Ghaziabad of Uttar Pradesh, Gurgaon, and Faridabad of Haryana and Alwar and Bharatpur of Rajasthan have also been a part of the checking procedure. Frequent travelers along these routes may need verification from now on.

What Happened To The Decision of “Inter-state Travelling Without E-Pass”?

In early May, observing the spike on the COVID-19 patient graph, UP chief minister Yogi Adityanath decided to shut off all the highways that connected the state with the Delhi-Noida border. Commuters were required to use an e-pass to cross the state borders.

Similarly, Delhi chief minister Arvind Kejriwal also restricted the border movement in the capital for a week in May. But after reopening the borders under Unlock 1.0, conditions became opposite to what they were expected.


Also read- Traveling during lockdown? Here&#8217;s how to get e-Pass for inter-state journey

Amit Shah Made It Clear That “Delhi Has To Be Kept Up and Running!”

To settle the following border locking, the Supreme Court, on June 4, decided to call a convene between the governments. This meeting covered the chief secretaries of Delhi, UP and Haryana and later joined by the union home minister.

After a long discussion, the officials announced the decision that Delhi will be kept unlocked for the time. Being a major part of the urban economic structure, shutting the capital down will affect the economy of the greater part of its population.

“Cities like Gurgaon, Noida, and Ghaziabad cover a major part of the country and cannot be separated from the national capital in this battle. We assure that certain areas will be provided all support to them in their fight against the coronavirus pandemic,” Union home minister Amit Shah said.

On Monday, Delhi reported 2,909 new cases of COVID-19 crossing the overall figure of 68,000 of total positive cases. While India recently crossed a total of 4.4 lakh cases and reported a staggering 425 new cases in the last 24 hours. Till now, 248,190 cases have been recovered.

Also Read- Another Complete Lockdown In Delhi and Maharashtra?

With the increasing stress of COVID, financial stress is also something there. People are looking for COVID Insurance...
News

The country has been moving in the direction of opening up fully and starting from September we'll be...
Lifestyle

Many of us are passionate about sushi food, so we're always looking for the most popular places to...
News

Amidst of COVID-19, there is a piece of good news for all the Delhiites as the Delhi government...
News

On Sunday, a medium-intensity earthquake of magnitude 3.4 hit Delhi. But netizens took up their responsibility to provide...
Lifestyle

Many of us are passionate about sushi food, so we're always looking for the most popular places to...
Lifestyle

The name alone is enough to make us want to run out and have a plate of boiling...
Lifestyle

When it comes to enjoyment, going to see a fantastic movie with delicious popcorn is a clear choice....