Amazon, Big Basket gets permission for online delivery of liquor in India 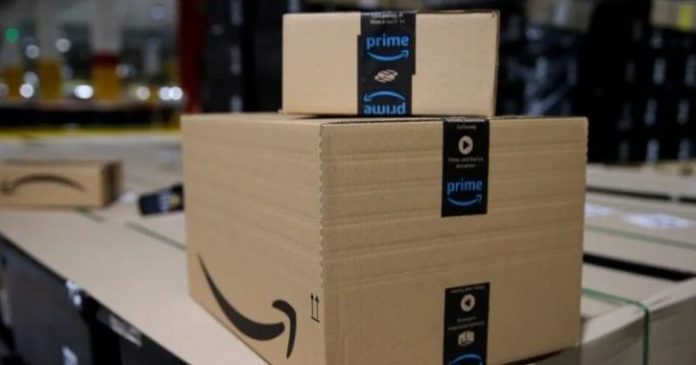 The word is out. Amazon and Big Basket will now be delivering alcohol via their online e-commerce business. According to the reports that surfaced up on Monday, the government of West Bengal has decided to allow Amazon, Big Basket for online delivery of liquor in the state.


According to an official notice released by West Bengal State Beverages Corp, “Amazon and BigBasket are the only two companies who got clearance on the basis of eligibility criteria set by the authorities. The step is a major outtake on the ground business that has been shut off for months”. 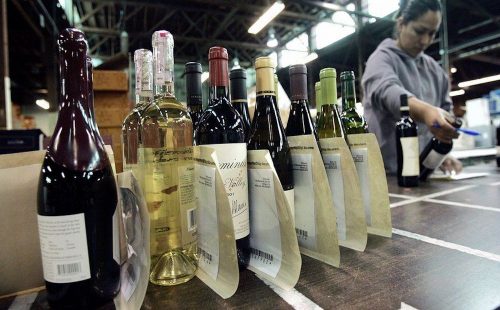 As per the latest post by both the companies, operations related to the circulation of deliveries has been started off. Though the application for the confirmation was applied way long ago, it is a major point for the companies to get the green light now.


US e-commerce giant Amazon Inc had been striving hard to get into the Indian business economics. The company has been facing tough competition since its arrival with the Indian-based company Flipkart. But now, with the new branch of business, Amazon has crossed their fingers.

According to IWSR Drinks Market Analysis, the current alcohol business development in India stands at a whopping $27.2 billion. A key industry such as this will be of great aid to the e-commerce business to overcome the shortage experienced by them during the lockdown.


Alibaba backed Big Basket has also been invited to sign a memorandum of the terms and conditions regarding the distribution of booze in the state. Being a good source in local grocery supply, Big Basket has held its ground strong during the lockdown.

The company opened its outlets in both metro cities and small areas after people faced a severe shortage of food and other necessities. This decision was in accordance with the Central and some state governments throughout the country.

Zomato and Swiggy gets on board with alcohol delivery

Domestic food supply companies Zomato and Swiggy also got the kick to start the supply of alcohol last month. The companies went down and faced low-revenues during April and May. This situation also forced the company to lay off its staffers for an unprecedented time.

Grofers continues to be “Sanskari” and deny alcohol distribution

SoftBank backed online grocery platform Grofers has decided to stick to the grocery and basic amenities supply in all their respective regions. “We serve families mostly, so not looking to get into this,” Grofers co-founder and CEO Albinder Dhindsa said.

Remind you that West Bengal is the fourth most populated state in the country. The state is home to more than 90 million residents and is a major hub for the business sector. So, It could be a good experience for both the government and the companies to step on the new grounds in the country.

Previous article
You Won’t Be Allowed To Cross Delhi-Noida Border Without an E-Pass
Next article
World No. 1 Tennis Player Novak Djokovic tests positive for coronavirus
Flickonclick

These are the web series and movies that will be available on all main Ott services in early 2023....
Technology

The latest news is in the air that the world’s most popular word processing software - Microsoft Word,...
News

Union Budget 2021-22: Here Are Some Income Tax Changes Every Taxpayer Should be Aware of

In the Union Budget 2021-22  presented by Finance Minister Nirmala Sitharaman, no major changes in the income tax...
Fitness

Black Pepper- Everything You Need To Know About It

Black pepper is an ingredient that does not need much introduction. We all consume this spice at least...
Offers

Apple, the maker of the iPhone, has announced major price cut on iPhone on previous 2021 models before...
World News

It is going to be a nightmare for the people of England that they cannot greet many people...
Entertainment

Toho's Godzilla, the 37th film in the company's Kaiju franchise, is going to release in Japan on November...