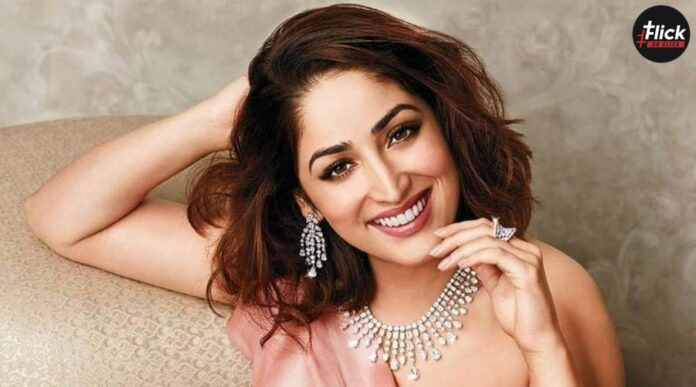 Yami Gautam is a popular Indian actress, model, and artist who was born on 28th November 1988. She is mostly seen in Bollywood movies, with some Telugu, Malayalam, and Tamil films thrown in for good measure. She rose to fame after appearing in a sequence of Glow & Lovely ads. Yami later debuted on tv in Chand Ke Paar Chalo (2008–2009) and Yeh Pyar Na Hoga Kam (2009–2010). She then acted in a number more South Indian films after that.

Yami Gautam made her Bollywood start in 2012 with Vicky Donor. The movie was a huge success, and Yami garnered a lot of acclaims as well as a contender for a Filmfare Prize for best performance. She also appeared in movies like Badlapur, Kaabil, and URI: The Surgical Strike, which was one of the top movies of all time.

Yami Gautam was born in Himachal Pradesh, India. but her family relocated to Chandigarh after a few decades. Yami was a shy, timid, and introverted child as child. Later, she joined Panjab University in Chandigarh to seek a bachelor’s degree in law honors. She wanted to be an IAS officer at the time.

However, she became interested in modeling and performing and dropped out of law school after finishing the first year of her degree. She traveled to Mumbai at the age of 20 to seek a career as an actress. In 2019, Yami was completing her graduation via the internet in Mumbai. Yami Gautam is from a Hindu Brahmin family. She is half-Pahadi and half-Punjabi, which means her dad is Punjabi and her mom is Pahari. Yami’s father, Mukesh Gautam, is a Punjabi movie director. He was the vice president of the PTC Punjabi network.   Yami is a elder sister of  Surilie Gautam, and  Ojas Gautam. 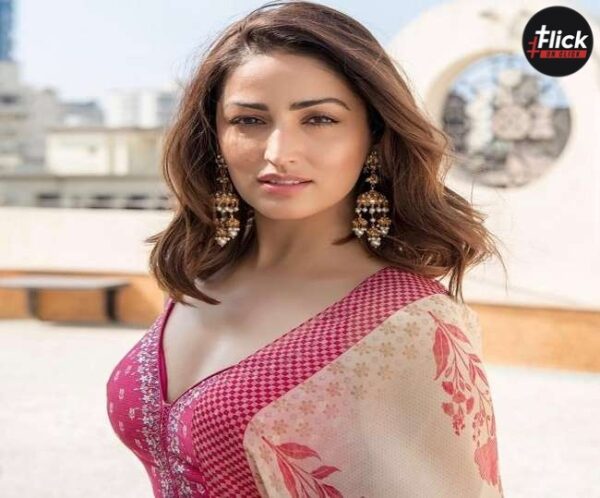 Yami Gautam began her modeling career by appearing in Fair & Lovely TV ads. Anurag Basu directed the advertising. She rose to prominence after appearing in a series of advertisements for Fair & Lovely. Kwality walls  Cornetto, Samsung Smartphone, Chevrolet, and Revlon are among her other brand sponsorships.

Yami made her Bollywood debut in 2012 with the romance comic ‘Vicky Donor,’ in which she played a Bengali banker alongside Ayushmann Khurrana. Her Bollywood premiere was a great success, as ‘Vicky Donor,’ a one-of-a-kind film about sperm donation, was one of the year’s highest-grossing pictures.

Yami’s portrayal as ‘Ashima’ drew praise and honors, including a Zee Cine Award.  She was also nominated for various awards/prizes, including the ‘Filmfare Award. Yami was seen in lead roles in 2012 and 2013, including ‘Gowri Menon’ in the Malayalam rom-com ‘Hero movie. She portrayed as Yazhini/Yamini in the Tamil/Telugu Movie Gouravam and Madhumita in the Telugu movie Yuddham.

In 2014, Yami returned to Bollywood with the romance comic ‘Total Siyapaa’ and the action flick Action Jackson.’ Both movies were a flop at the box office. The next year, Yami had a short but major role as ‘Misha,’ Varun Dhawan’s on-screen spouse, in Nawazuddin Siddiqui’s action–thriller ‘Badlapur.

In the 2015 Telugu romance thriller movie Courier Boy Kalyan, Yami played the lead/Main character of Kavya.  She repeated her role in the Tamil remake, ‘Tamilselvanum Thaniyar Anjalum, which was aired in 2016.

Yami was seen in two movies in 2016 as star Pulkit Samrat’s on-screen romantic lead, Sanam Re and Junooniyat, all of which were big flops. The latter, on the other hand, had a piece of smashing music. In the 2017 romantic thriller Kaabil movie,  she played Supriya Bhatnagar, the on-screen blind spouse of Hrithik Roshan. Even though Yami’s role was murdered in the first part, everyone noticed and complimented her performance.

She starred alongside Ayushmann Khurrana in Amar Kaushik’s comedy-drama Bala, a parody on physical beauty, which was premiered on November 7, 2019. The movie was a critical and economic triumph, and critics lauded her depiction of TikTok sensation Pari Mishra.

She appears in the movie Ginny Weds Sunny with Vikrant Massey, produced by newcomer Puneet Khanna and directed by Vinod Bachchan, which was released on Netflix on October 9, 2020. 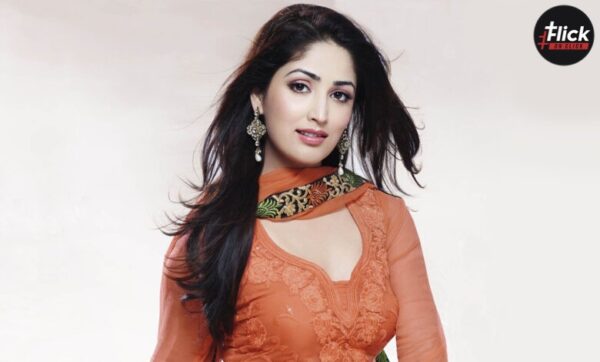 Some Unknown facts about Yami Gautam that you must know 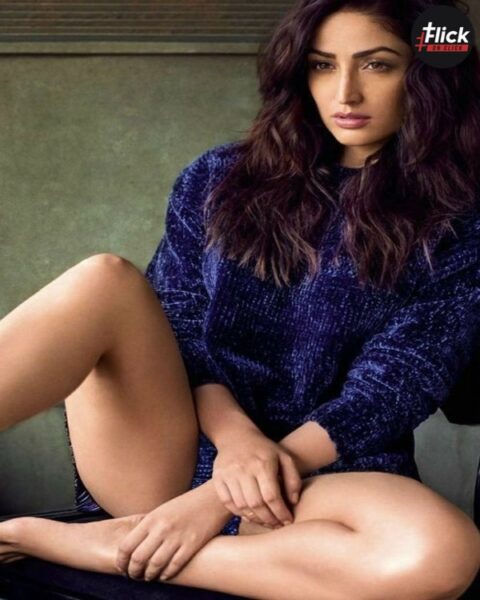 Lovely Taapsee Pannu is a South Indian actress Starlet and model who began her career as a supermodel. She...
Entertainment

Sara Ali Khan, the daughter of Saif Ali Khan and his ex-wife Amrita Singh, was quite famous even...
Entertainment