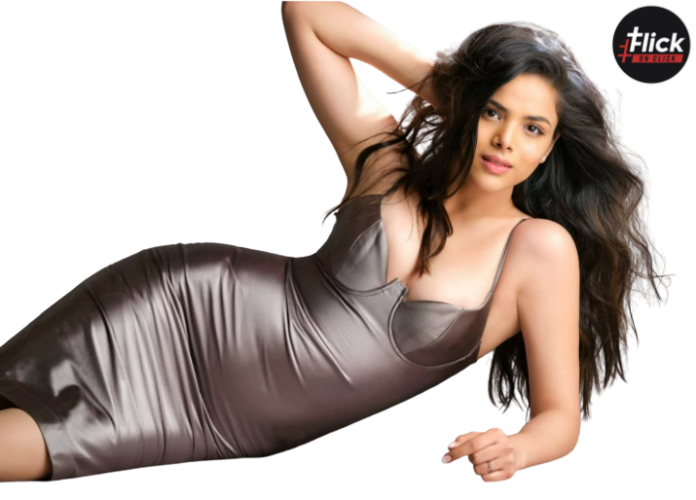 Kriti Garg is an Indian Model, Actress, and Diva who was born on 26th November 1995 in Jaipur, Rajasthan, India. Kriti began her acting career in the mini web series Azad Parindey, which is now available to binge-watch on YouTube. She also acted in popular Telegu film 2 Hours Love. Furthermore, she is well-known for her most recent Telegu film Raahu (2020), in which Kriti Garg performed in front of Aberaam Varma.

Kriti Garg, who has been in Tollywood movies like 2 Hours Love, and Raahu, is delighted to make her Hindi debut alongside superstar Ravi Bhatia. After having recently finished her last untitled Telugu film(yet to release), she got a chance to make a debut in Bollywood with Zufash. This upcoming movie is produced by Naseem Khan and Sakib Shaikh.

Kriti added I’m overjoyed to be a part of the movie, Zufash is the character I’m portraying. My character is both intriguing and demanding. It has several tones and is a sort of fantasy part for me. Previously, I worked on a Hindi film that was unable to be released due to unforeseen circumstances. But, as they say, fate. I’m thrilled to be making my Bollywood debut.

Here is a list of all the movies and web series of Kriti Garg till now.

Azad Parindey Features sensational actress Kriti Garg in the main female lead role. It is a 3 Episode mini-series about two gangs of young people, one from Delhi, India, and the other from Mumbai, India. Hence, they wrap up heading on the identical trek against their desires due to a local guide’s mess up, it becomes the journey of an entire life.

2 hours love featuring Kriti Garg Portrayal as Avika and Sri Pariwar as Adit in the lead role. Additionally, the movie is all about a contractual connection in which the couple only meets for two hours every day. While the guy is hesitant, the girl demands on meeting between 4 and 6 p.m. only. They act strangely before 4 p.m. and after 6 p.m. The deal also includes a few more stipulations. If the guy violates any of the conditions, the girl will end the deal and their romantic relationship. How long can a relationship like this last?

Raahu is a Telegu movie produced and directed by Subbu Vedula. It features Kriti Garg, Dinesh Akki, Kishore Babu, and Ganesh Bandi in the lead role. Kriti’s portrayal as a Bhanu, who has conversion disease also known as hysterical blindness,’ which causes her to go suddenly blind under extreme stress, which in her instance is provoked by seeing death. She must confront her attacker, who incurs more bloodshed than she could have imagined. 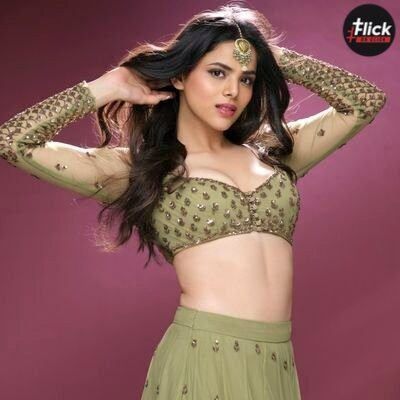 Tiger Shroff is making a fortune with his excellent acting skills in Bollywood following in the footsteps of...
Talent

Pathaan is slated to release in the theatres on 25th January 2023. The movie marks the comeback of...
Entertainment