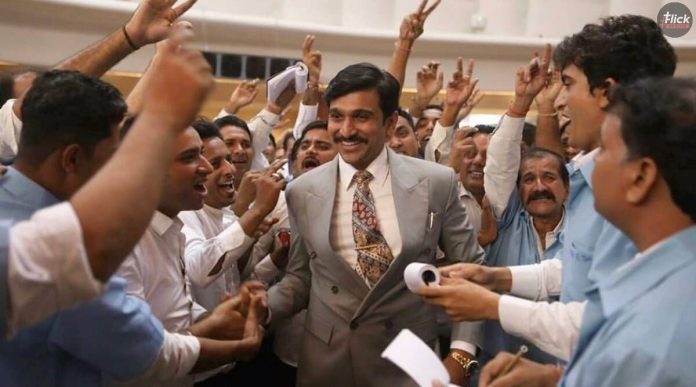 The weekend is merely two days away and as soon as we reach towards the weekends, our mind needs entertainment to rejuvinate.What to watch or binge is the confusion in our minds so we got you covered, a list best movies and shows on OTT platforms is here. According to us, binge-watching is the best excuse to spend your entire weekend and relax.


Lately, new movies and shows aren’t flashing on the platforms as the shooting did halt due to pandemic reasons. But that doesn’t mean there will not be any source of entertainment for us as we are blessed with all-time best and successful shows and movies which we can watch again and again.

So here is the list of the 6 best shows and movies which we can watch to make our weekends entertaining and enjoy fully. 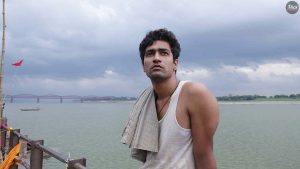 Many women have fallen prey to sexual abuse and Arabella is one of them. I May Destroy You focuses on Arabella whose life changes after being sexually assaulted in a nightclub and is consulted to start a new life and reassess everything, that may include her career, people around her, family, and friends. Basically, she was asked to start seeing the world with a new pair of lenses and enjoy her life.

This is a story that details Black people’s history in the United States of America magnificently, what happened with them, what was the reason for this revolution, why did they suffer, what they demanded, everything got covered in this masterpiece. The story is all about William O’Neal who was offered a plea deal by the FBI agent to infiltrate Black Panther Party and gather information on Chairman Fred Hampton. You will find a lot of surprises filled with conspiracies and suspense.

This show is a perfect example of showing women are also strong and can go deep down numerous dark tunnels to save their family from doom. Aarya stars Sushmita Sen, Fiora Saini, Chandrachud Singh, and many great actors. In order to keep her family safe from crime and the drug mafia, Aarya is stubborn to push the boundaries as she has never before.

Masaan is an emotional drama that talks about the old rituals being followed in the land of Varanasi and how those rituals and casteism are still imposed on the new generation. These old traditions and casteism become the biggest loop around the necks of three people whose life gets worse as they try to go against such customs. Devi (Richa Chadda) is dealing with the cuss words of the society for having pre-marital sex, whereas Deepak and Shale are fighting against the casteist society that wants their relationship broken.

After watching Manoj Bajpayee in Family Man, the fans demand to see him even more and appreciate his phenomenal acting. If you want to see his spectacular acting then you start with Bhonsle where Manoj plays the role of a retired Mumbai Police officer who befriends a North Indian girl and her brother in order to give them protection from local politicians who bully them.

Pratik Gandhi is playing the role of Harshad Mehta, a stockbroker who skyrocketed the stock market with his talent that made him suspicious in the eyes of law and faces a catastrophic downfall. This is the best series of all time and you can continue watching it as many times as you want to because you will never get bored from this.

Login to Flickonclick to what to watch the next time you get bored or you need good binge-worthy content.

Modi Ji Ki Beti is an upcoming comedy Bollywood movie which will release in the theatres on 14th...
Offers

Cineman has the capacity to move us and make us swirl to their tunes or cry to their...