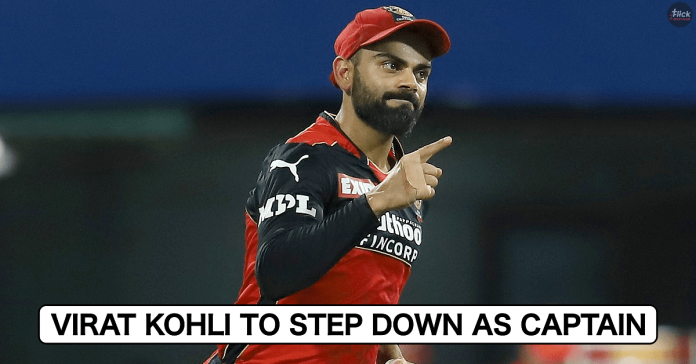 Skipper Virat Kohli made a huge announcement on Day 1 of the UAE leg of IPL 2021 that shook everyone. He said that he will step down as captain of Royal Challengers Bangalore (RCB) after the end of the current season. He also promised at the end that he will continue to play for the team until his career ends. We have also prepared a list for all the cricket lovers of the best probable players to become captain for RCB.

It was merely a matter of one weeks’ time that he again made a huge announcement. Last week he said that he will step down as India’s T20 captain after the T20 World Cup 2021. Kohli has been leading the team as a captain since 2013 but never won a trophy. 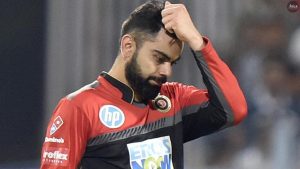 So, who will lead the team next time? To know this, we have to wait for next year’s season’s auction. But there are great players who have the potential to lead RCB undoubtedly. So, let us have a look at the list and let us know who else deserves to be the next captain for RCB

You can call him Mr. Saviour. Apart from being a phenomenal batsman, he also has what it takes to be a great captain. If someone has to replace Virat Kohli as captain in IPL 2022, then this man will be in the first position on the list.

He has pulled the team out of difficult situations numerous times. He is one of the most experienced players on the team and shares a great bond with Virat Kohli. However, De Villiers cannot be more than 2 year solution as he is already 37. 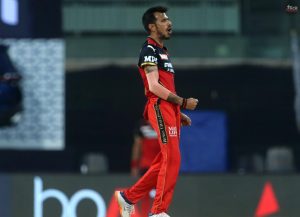 Chahal has been a consistent player for RCB over the previous 5-6 years and yet nothing can be expected less from him. He also knows RCB from the inside out and making him the captain won’t be a bad decision at all.

It will also be funny to see Chahal captaining the side and AB, Kohli playing under him.

It is rare to see bowlers being a captain, but having Chahal on their side, the RCB committee can do this experimentation. Therefore, Chahal can be a marvelous captain for RCB in the coming year.

How can we forget one of the best batters in IPL 2020 for RCB with Virat Kohli, Devilliers and Maxi. Devdutt Padikkal has been giving back-to-back stunning performances for the past two years and appointing him for captaincy will be a wise decision. In the history of IPL, many youngsters have led their teams, so there is no doubt when it comes to Padikkal.

We think RCB should give 2 more years for Padikkal as a player, then they should definitely go for him as captain of RCB. He looks really cool under pressure.

He might be 36 right now but he still carries the passion of a youngster. If RCB adds him to their list in the coming December 2021 auction, then the tables can turn for RCB next year. He has always been a magnificent player just like AB De Villiers who has pulled the team out of difficult situations.

His experience can come in use for youngsters and might help in guiding them better. After all, it depends on what happens in the coming auctions, whether RCB will bring Plessis on their side or not. 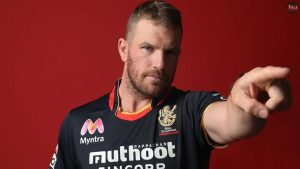 Consider him to be one of the best 20-20 batsmen for Australia. A former RCB player who went unsold in 2020. Finch is Australia’s T20I captain and one of the most phenomenal players of the Australian cricket team. He didn’t perform well in the last two seasons, but that doesn’t mean he isn’t fit to play more.

Finch must be eager to go for auction in IPL 2022 and if RCB brings him back then it would be worth enough of Finch leading the side.

One of the most experienced and talented players on the Indian cricket team. He has led the team numerous times in T20I and ODI’s. Nothing can be expected less from him in T20Is. He might be 36 right now, still has the charisma and brains to lead a team in a better way.

He might not have a great record in KKR but he can be a great fit for RCB. Karthik might last for 2 seasons or so, till the time Devdutt Padikkal will become a senior-level player and comes of age.

David Warner has been released as captain by SRH and most probably there are some rifts between Warner and SRH staff. If Warner is released by SRH, RCB should right away bid for him no matter what amount they have to spend.

Warner is probably one of the best T20I player going around and by far the most consistent destructive batsmen in IPL.

If RCB bought him in the auction, David Warner will be the best guy to lead RCB after Virat Kohli

Previous articleIPL 2021: All Teams Announced Final List of Replacement Players for Remainder of Season
Next articleDavid Warner likely to be released from SRH, here’s a list of probable replacements
Flickonclick

Gone are the days when Indian cricketers earned only through match fees and central contracts by their boards....
IPL

Virat Kohli, the face of world cricket, has a fan base comparable to the world's most popular athletes...
IPL

Virat Kohli is the second-richest cricketer in the world after Sachin Tendulkar with a net worth of Rs...