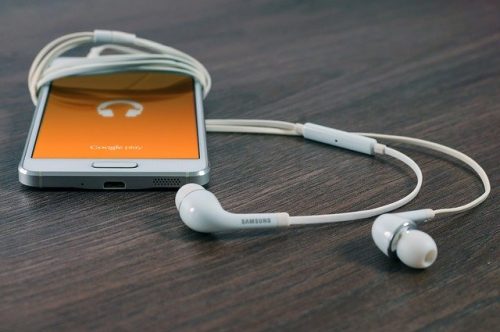 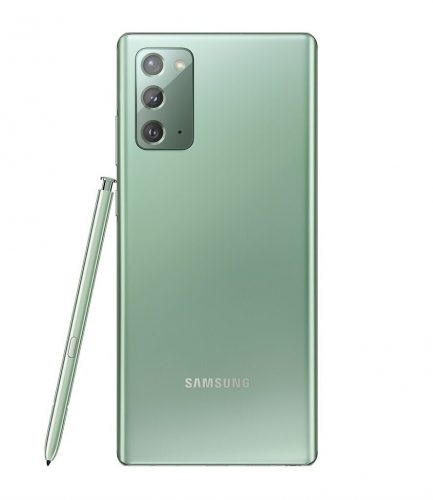 Yes, you heard it right. Samsung is going to jump ten numbers in every series and Galaxy Note 20 will be the successor of Galaxy Note 10 as Samsung has made changes in the naming schemes of their upcoming handsets. And this is not the first time that they have jumped 10 numbers, after Galaxy S11 we have seen Galaxy S20 instead of S12. But changing naming schemes do not matter much because after all, everything comes down to new technology. A new leak tells that the phone is expected to be released in January 2021.

This year Nokia smartphones didn’t perform in the market due to the pandemic but this year isn’t finished yet. They are back with another stunning 5G smartphone i.e. Nokia 7.3 which was supposed to be released in November 2020 but due to some reasons, the launching delayed. This model is coming along with Qualcomm Snapdragon 690. A lot of rumours are coming out that it is going to launch in the holidays i.e. late December 2020. Let’s see if this model will make a difference at the end of this year or not.

This time Samsung seems to be promising as they might lower the price of the upcoming Galaxy series without compromising new technologies and looking forward to increasing battery life which lasts longer. No such leaks are found which confirms that they will be launched in early 2021, in fact, they are more expected to be launched in mid-2021.

Pixel series haven’t been able to shake the market with its earlier models, but that doesn’t mean they cannot be compared with the elite brands of the market. The upcoming Pixel 6 and Pixel 5a 4G are going to be the most awaited phones. It is highly expected that the company will launch them at the beginning of the next year i.e. 2021.ALSO READ: The Chipset On Google Pixel 5 Deemed Under-Powered and Unworthy for a Flagship

After the announcement of the iPhone SE, this year rumours also started circulating that its larger model will be launching soon in the market at the end of the year 2020 and it will be taking iPhone 8 body. But they were just rumours, nothing as such is true from the company’s end. But a certain leak has been found which says that the company is looking forward to carrying out a better version of iPhone SE next year as this model made a very good sale this year.

ALSO READ:Amazon Black Friday 2020: Are You Ready For The Steal?

Previous article
WhatsApp Launched “Disappearing Messages” Feature: How to Enable on Android, iOS, Web and KaiOS
Next article
How to Be Safe from WhatsApp OTP Scam: Can Lock You Out of Your Account
Flickonclick

Amazing information for Tech lovers as they are always curious in search of tech-related information and want to...
Technology

The prices of both Samsung Galaxy A11 and Galaxy A41 are revealed. Both Samsung phones were disclosed in...
Technology

Using dual Whatsapp accounts may sound fatigued but many of us choose this option. This is to create...