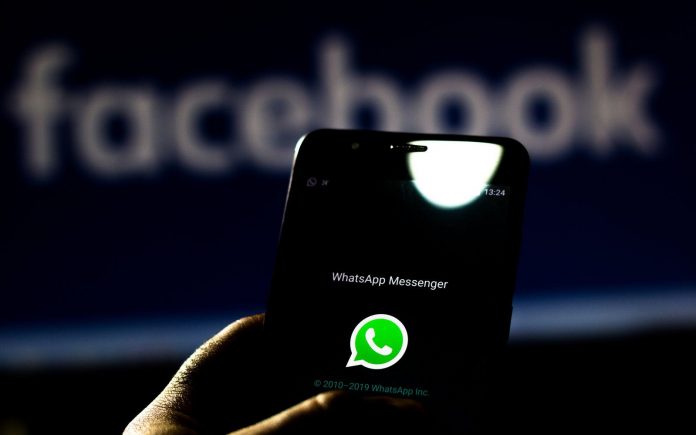 Since WhatsApp launched its new feature Disappearing Messages, it has been sensational in the tech field. Why everyone is so eager to know about it and what is so special about this new feature?

Lately, the exponential growth of technology in the market is becoming a topic of worry these days for the users of these data-sharing platforms because it has been a major concern of the users whether their data or information is safe or not?

A few loopholes could be seen in this new feature regarding which no information has been acquired from the company how they are going to solve this problem and make WhatsApp completely secured.

Step 1: Click on the name or the number of the chat

Step 2: Beneath the profile picture you will find an option “Disappearing Messages”, tap it to continue

NOTE: If you want to know more about this feature then you can tap “Learn More”, you can find this option after you tap “Disappearing Messages”

Step 1: Click on the name or the number of the chat

Step 2: Then press Options, followed by View Contact and then “OK”.

Step 4: If prompted, then press “Next”, followed by “OK”. Then you are supposed to select “On” and then press “OK”

Just about recently Whatsapp has rolled the disappearing feature update and now there's one more for you. This...
Technology

WhatsApp: Now Hide Your Last Seen From Specific Contacts Only

WhatsApp has recently announced that it will be releasing a new update very soon. And this update will...
Technology

One of the most frequently anticipated features of the world's most popular instant messaging app was the option...
Technology

WhatsApp group chat is where our mornings usually begin, isn't it? And WhatsApp has become such an important...
Technology

One of the most frequently anticipated features of the world's most popular instant messaging app was the option...
News

The times have changed and instead of doing the normal calls, individuals prefer doing Whatsapp call in equal...
Technology