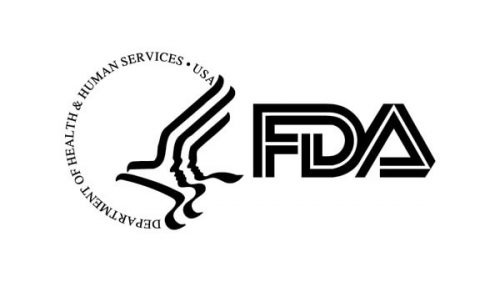 U.S Regulators might possibly issue COVID-19 drug authorization before the elections. As Trump’s current term is nearing its end and in just a couple of months, he would have to once again fight for the candidature.


So, in these upcoming months, just like any other political figure, Trump wants to leave the office with something good to remember him by. Well! frankly, it also to gets enough votes to get elected for another term using the positive public sentiment.

This is why he announced that the vaccine for COVID-19 would be ready before the end of his term, which is before November 3rd, 2020. 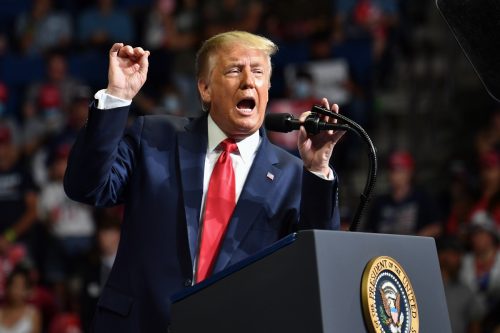 And Russia coming up with a COVID-19 vaccine had them under even more pressure than before, because of the known rivalry between the two nations.

This is why the process of getting the COVID-19 drug manufactured seems more like a race than an actual process as of now. This is why there is a clash between the officials of the regulatory body (FDA) and the Government.


The reason being that Food and Drug Administration (FDA) has the right to issue emergency use authorization (EUA) in cases that come with the risk of life and death kind of situation. And Trump’s administration is pressing the FDA to approve EUA for the fast pacing of the COVID-19 vaccine. which is something they are hesitating from.

They’ve approved the paperwork and allowed for fast pacing the making of drug by ignoring some of their norms in the time of the H1N1 Swine flu pandemic. But it was taken back due to the drug not being accepted by a mass public saying they would not take something that is not properly tested.

A similar case happened with favipiravir which they had to roll back again due to the proven uselessness of the drug. A

During the time of the H1N1 vaccine, the normal time to approve a drug that is a minimum of 8 months was cut short to 2 months. And that is why we say that there is a possibility of a COVID-19 drug in the USA before November 3rd. 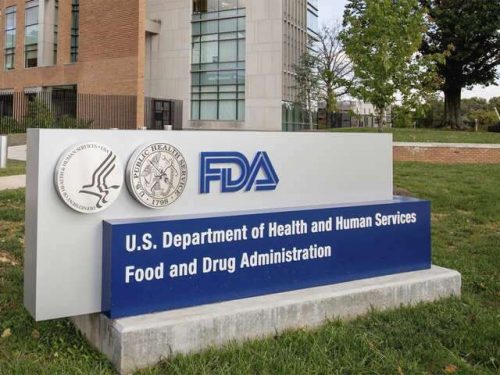 “I certainly would not recommend nor would I ever allow myself to be injected with a vaccine that has not been thoroughly vetted and approved by the FDA,” said former FDA associate commissioner Dr. Peter Pitts, president of the Center for Medicine in the Public Interest.

Also, Dr. Jesse Goodman of Georgetown University, a former FDA chief scientist commented on the matter as well. He said that rushing into making a drug without proper approval can make the public go into a negative sentiment and eventually, the process had to be repeated making the whole effort futile.

He also mentioned that there is certainly pressure on the FDA from the Government and it can result in chaotic situations. “We’re certainly seeing a situation where norms are not being respected government-wide,” Goodman said.


While in all this, Trump’s take is that the vaccine which should be ready by now is delayed deliberately due to some individuals trying to hamper his presidency candidature for the next term

The Ministry of Home Affairs has nodded on to reopen cinema halls, movie theatres, and gyms in the...
Fitness

Recovering from COVID-19 was half the battle won, but what about its after-effects? Many reports have been observed...
News

Indian pharmaceutical major Cipla on Friday announced 'Ciplenza' and their approval from the Drug Controller General of India...
News

It has been almost 10 months since all the educational institutions have been shut down after the pandemic...
Entertainment

There are many sectors that have seen a downward spike due to the Pandemic but the education sector...
Technology

Whatsapp Might Roll New Update With 4+ Users in a Group Call. Amidst the spread of the novel...
News

Lockdown 4.0 in Delhi- Shops open on odd-even basis, Public Transport is back!