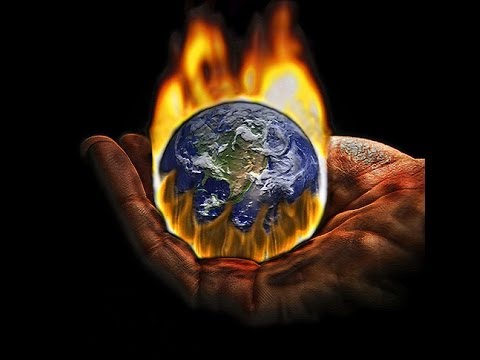 Global warming is a persistent issue that has been coming at right at us for ages. We’ve seen marches protesting against means of global warming and we’ve seen activists talking on the issue as well. But nothing solid has been done in the last thirty years and currently, it seems like we’re already too late to do anything about it.

The glacial ice cover not only supplies water content for supporting life but it also reflects the sun’s radiation back into space. This is how it acts as an earth radiation shield and we’ve been protected by the harmful effect ever since. 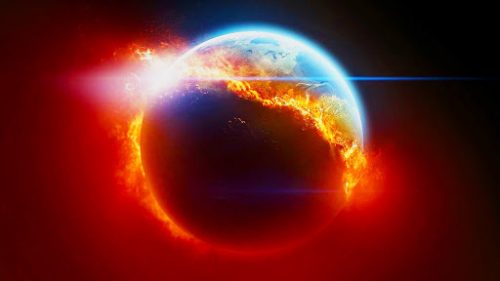 Now, coming back to the current state of matter, it seems like that we’ve reached a point of no return already. The reason behind us stating that is the loss of 28 trillion tonnes of ice in the last thirty years starting from 1994.

And 1994 is a significant year due to the reason that it was that time only when activists start rising up and promises were made to protect our resources against global warming. But thirty years later not only we fail to protect that but somehow it’s worse already.

Professor Andy Shepherd, director of Leeds University’s Centre for Polar Observation and Modelling commented on the issue “To put that in context, every centimeter of sea-level rise means about a million people will be displaced from their low-lying homelands,.”

“In the past researchers have studied individual areas – such as the Antarctic or Greenland – where ice is melting. But this is the first time anyone has looked at all the ice that is disappearing from the entire planet,”

“What we have found has stunned us.”

Ohio State University publishes research recently stating that the Greenland Ice Sheet might already be dead. The reason being even though the ice is being replenished via the yearly snowfall the rate of melting is even higher. The resultant is that each year we are losing some part of the Green land ice sheet.

Even if Global warming is to be controlled and the temperature is to be instated at favorable levels then to we cannot turn back this ratio. This somewhat tells us that 440 Billion Tonnes of ice will soon be gone and there is nothing we can do about it.

The effects of global warming might not be visible to a commoner yet but soon they will. This is why we urge that it might be late but still we can do our bit and contribute our part against the devious global warming.

Previous article
U.S. Might Possibly Issue COVID-19 Drug Authorization Before The Election
Next article
Russia and India are in Close Talks for Mass Production of COVID-19 Drug
Flickonclick

Try Keto Diet During Lockdown, With this Diet Plan

If you have had a conversation with your gym-going buddy, then you probably would have heard their diet...
Entertainment

Regular exercise is one of the best methods to keep ourselves fit. Exercises for adults is equally or...
Entertainment

Fast X Cast Salary: Vin Diesel Gets Whopping US $20 Million for his Role

Fast X is the last film in the Fast and Furious franchise, and the film is being made...
Lifestyle

10 Filmy Romantic Things That Are Creepy AF In Real Life

With romantic flicks getting us all in the feels, there are times we immerse ourselves in them beyond...
Entertainment

The third season of Mirzapur has been delayed quite a few times due to the Covid-19 outbreak in...
News

NEFT Money Transfer Will Not Work On Sunday, 23rd May 2021

NEFT money transfer will be unavailable on May 23rd, 2021 for a straight 14 hours starting from 12:01...
Entertainment

Look pretty with these 10 Kiara Advani outfits in summer

Girls wish to seem gorgeous in their outfits when walking next to their boyfriends. Choosing a lovely outfit...