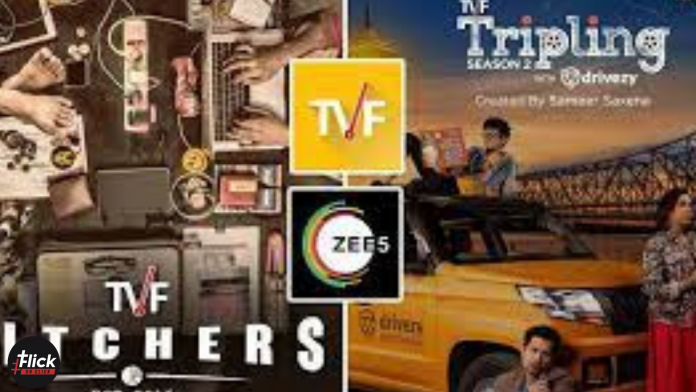 TVF has announced a collaboration with the OTT platform Zee5 and there is some exciting news in the follow-up of that.

Pitchers season 02, season three of Tripling and Humorously Yours, season two of Engineering Girls and the fourth season of The Aam Aadmi Family is announced on a Live stream done by TVF itself. 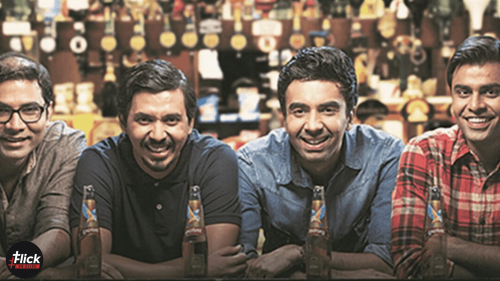 Yes! You heard that right, Pitchers is coming back after the wait of 06 long years. It is one of the best shows to watch In terms of the web series domain despite the fact that it is one of the most primary members of the same category of shows.

For years, entrepreneurs have been inspired by this show and now that season 02 is coming, the buzz is at an all-time high.

Moreover, Naveen Kasturia, who played the lead in Pitchers and if you’re a follower of TVF Network then you might know him as Abhilash in their recent product of ‘TVF Aspirants‘ expressed his views on the same.

He’s quite happy and also commented that Pitchers is special for him as that show gave his career a huge boost. He also talks about the time when in anticipation of Pitchers season 02, he waited and that no big roles were coming his way due to being typecast.

Now, he’s a much successful actor in the industry and despite having a tough time even after the success of season 02, he’s regarded as one of the most successful writers and actors in the domain.

The second season was out of production due to the reason that the TVF’s founder and one of the actors in the show,  Arunabh Kumar was in some legal tragedy back then and had to do a couple of years of jail time.

Now, that he’s back and ready to move on with season 02, we’ll soon be bringing the new episodes of the same show, which we’ve been long waiting for.

No other updates have been shared as of now but we’ll keep you updated on that. So, do not forget to follow us on Google News by clicking here.