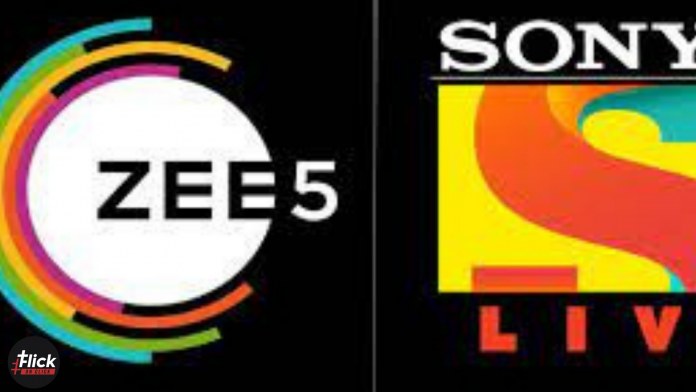 If you’re someone who has been into online content over the popular OTT channels then you must have come across the choice of Sony LIV or Zee5, as both these channels cater to the same audience type. 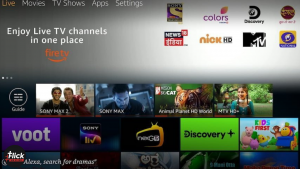 So, here are some facts that would help you choose which one to go for.

What Would You Get With The Subscription?

With Zee5, you’ll get content from the channels that come under the Zee Network, and along with that, you’d get news shows which cater to the Indian audience and more. Recently, it was announced that the web series media giant, TVF would be collaborating with Zee05 in order to produce much superior content than they are already making.

While Sony LIV gives access to Bollywood and Hollywood movies, Web-Series, Short Films, Live Sports, Kids Content. So, if you’re a fan of Taarak Mehta and other Sony Network-hosted shows or sports such as UFC or WWE, then you can go for this one definitely.

The OTT service would be available for only INR 299 for 3 months and INR 999 for a whole year.

The OTT subsection for this comes in 04 different variants.

These packs are available for purchase individually but you can go for internet or special packs from ISP’s such as Jio, Airtel, VI and choose their packs that include the service.


Which One Would Be The Best For Me?

It totally depends on what type of content you’d be wanting to watch at the end of the day. Now, if you’re someone with a taste in sports and light-hearted shows with a mix of movies, then you should go for Sony LIV. Otherwise, for heavy shows, movies, and content from the web world, you can go for Zee05.

Previous articleTVF Announced Collaboration With Zee05 and Pitchers Season 02 Along With New Seasons Of another Popular Shows
Next articleDo You Know That Netflix Is Older Than Google? Plus More Such Facts
Flickonclick

Amitabh Bachchan's Goodbye movie is going to release in the theatres on 7th October 2022. A trailer for...