Bored from Netflix and chilling and want to have some desi fun but not the kind you get to see in Indian TV filled with soap operas where the whole family is trying to kill each other for their own self-interest. Well, you might have landed on just the right web page as we have picked some of the most-watched and critically acclaimed Web series for you which by the way are in our own language, which doubles the fun. Right?

Starting off with the latest trending series that depicts the true colors of the Kota city, which is known as an Indian education hub for people preparing for competitive exams. The struggle and the desire to remain motivated while offput by challenges in the daily life of a teenager is shown perfectly in this web series by giants, TVF.

This is the first ever full black and white web series to be created in India and around the globe, and it got its share of the audience. The web series is a blockbuster and it kinds of brings back some of the pleasurable and claustrophobic memories for the ones who had previously been a resident of Kota. The web series takes on our business-oriented education system and sheds light that how deeply rooted it had become.

College Romance can be titled as one of the most genuine daily life comedy, including a group of college friends which actually makes us go rolling on the floor laughing or ROFL. The witty plans and tricks we use against our friend to have fun with them or the times that we stood for them against a whole load of the crowd, just because we are on their side, everything you’ll get to watch in this modern web series.

The main theme around Romance, of course, was quite clear from the title and moreover, it revolves around how young people go head over heels when in love with someone. Don’t get disheartened you single people as this show is not going to condemn your life and leave you wanting to have a partner like some character but it belongs to the comedy genre, so it doesn’t matter if you watch it alone or with your, Before anyone else.

Mikesh Chaudhary decides to propose to his long-distance relationship girlfriend Tanya, who he had been deeply loved with. But Tanya is not ready to get tied into a lifelong relationship yet and they come to decide to take a chance at Live in relationship, to see how things go. The chemistry of the cute couple will make you laugh, cringe and even cry at times.

This is one of the oldest web series and it is well known for its depiction of breaking Taboos in our Indian society ranging from LiveIn relationship, Old people getting a shot at life again by remarrying, the pressure of having a perfect wedding just because we want to maintain an image in our society and many more.

Three siblings take a long road trip in order to run from their problems or rather more into it. You are probably going to change your ringtone after you listen to the ‘Mada faka’ by DJ chitvan, which will hilariously tickle you at first and later on it will hook you so bad that you had to add it to your playlist for some days at least

The seriousness of life and the responsibilities that kept us burdened down all our life stops us from having a good time with our loved ones, and we grow apart ultimately getting to the point where we are called a dysfunctional family or disconnected adults. This series shows that it’s never too late to take a long road trip and move towards the path of inner calm and happiness.

One of the most popular, most quotes and most recommended show in the history of Indian web series is known as Pitchers, which created a huge buzz on its release and still, it’s ranking on top spots. Four highly motivated entrepreneurs are on a journey to give shape to their idea and score funding but as they say that “Big things never come easy in life”, they are too faced with dozens of setbacks at every corner.

The toll that entrepreneurship takes and the sacrifices that one had to make in the process realize one’s vision is the base behind the whole plot. It inspired many budding entrepreneurs and the ones who had watched the show still quote “Tu Kon hai?” ,” Tu beer hai ” till this date, you’ll get the reference once you start the show. The second season is still in the making and everybody had their fingers crossed and hoping for it to arrive soon.

So, with Pitchers, we conclude our list of top picks and we are sure that you must like all of those and may have a really good time while binge-watching episodes of the same. Also, want to suggest something that we might have missed, please suggest us down below in the comment section. 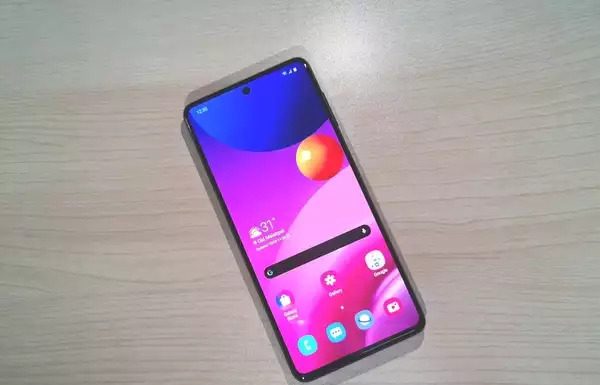 Heartbreak: 5 Ways That Could Help You to Overcome a Breakup.