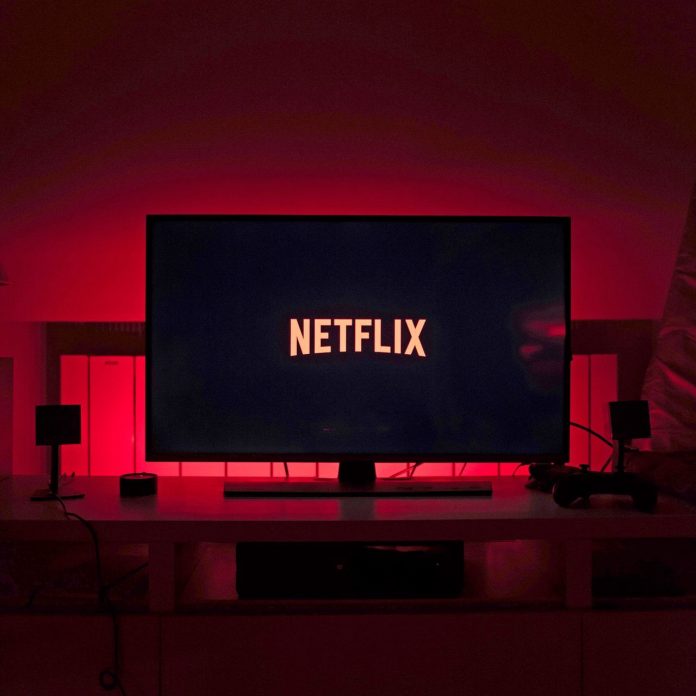 The ease of online streaming services such as Netflix and a set of perfect horror movies is the perfect combo that anyone could ask for. They keep you strangled in their storyline and reveals some unimaginable twists and climax that keep you awake at midnight, thinking about what was “THAT” at the end!


So, to help you out, we have collected all-time top-rated horror movies that will give you chills of spookiness and wilderness in their theme.

So bring your blanket, ready your popcorns, and start ~screaming~ streaming. 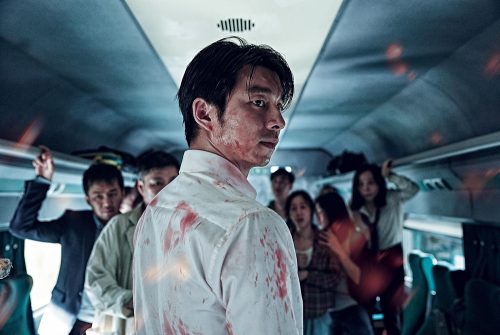 The Invitation revolves around the story of a young adult who is invited by his girlfriend’s mother and her lover at a dinner party meant to reunite old friends and ex-lovers. Everything seems pretty normal, but when you start noticing, you may soon find out that this is no ordinary dinner to come at.

Train to Busan showcases the story of an emotionally distant businessman’s relation with his young daughter. To ease these tensions, the duo gets on a train journey where someone carrying a virus turning people into mindless cannibals invites herself on board.

Creep is a story of an amateur filmmaker who agrees upon filming the last day of a dying man through an online ad. Recording the last message for his son, the filmmaker soon realizes his regret for the decision when these concerning actions lead him to question if he is the one about to expire.

One of the best classic hits, Candyman brings the story of a grad-student whose aim is to write a virology thesis. Working on his project, he stumbles upon a dead-old myth of a one-hooked vicious spirit who summons up when anybody takes his name five times in a row. And surely, he’s not here to help writing.

5. The Silence Of The Lambs

FBI Agent Clarice Starling stuck on a dead-end for a case, seeks the help of Hannibal Lecter, a psychopathic serial killer, a psychiatrist, and a total threat to the society, to apprehend another serial killer who rips off the skin of the young females in the city.

Also Read- 10 Movies on Netflix, Hotstar and Prime rated from best to worst

Work from Steven Spielberg, Poltergeist revolves around the story of a family whose dream home had turned into the madness of their daughter who has been conversing with them through the TV set. The movie is full of great scares and freak-outs and is very much a home invasion thriller.

A weekend getaway of five friends in an old rusty cabin becomes a nightmare when the five of them play a tape of incantations. Little do they realize that the cassette has released the demons which possess them in a group of grotesque and cruel creatures, fighting to live against each other.

A young couple filled with their pleasure tries out strangling for the first time. The series of their consequences lead the woman to kill her husband, who, herself, is strangled to her bed. Handcuffed to their bed and no help in sight, the woman faces warped visions, dark secrets, and a dire choice.

Previous article‘Shakuntala Devi’- Vidya Balan Is Back With a Biographical Comedy Drama
Next articleKhuda Haafiz Movie Review: Watch as Vidyut Jammwal Heroically Tries To Save His Kidnapped Wife
Flickonclick

Hot and Bold series often makes for an engaging and sensational watch. The suspense in these series generates...