Everything To Know About The Updated Female Inheritance Rights In India 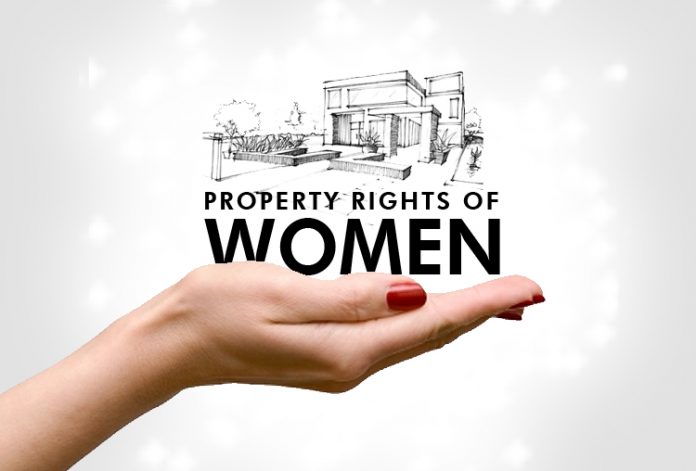 The Supreme Court has revised the pre-existing law and has allowed the ruling for an expansion on a Hindu woman’s right to be a joint legal heir and inherit ancestral property on terms equal to other male heirs born in the family.

As per the new law, all the daughters will have a right over the parental property in accordance with the 2005 amendment in the Hindu Succession Act. And she shall not be judged as per the conditions that whether her father is alive or not. 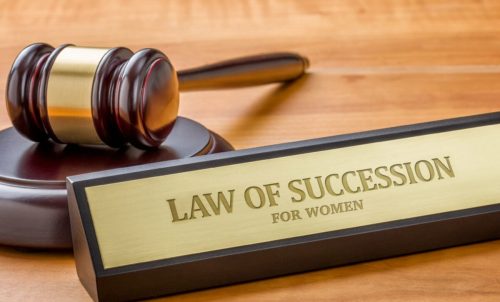 The new amends in the Hindu law will apply to those who are not Muslim, Parsi, Jew, or a Christian and will cover all the Sikhs, members of Brahmo Samaj, Arya Samaj, Jains into the ambit of the scope of applicability of the law.

To rule out the settlement statement, a three-judge bench was accustomed and was responsible for bringing the announcement to the public. The bench, that ruled out the new law on Tuesday, was headed by Justice Arun Mishra and his bench.


In his panel, along with the other two judges, Justice Mishra nodded to the monetary virtue and said that “Daughters will have the right over parental property even if the coparcener had died before the coming into force of the Hindu Succession (Amendment) Act, 2005.”

The decision is a major upgrade to the status of a woman and their standing when the familial/ ancestral belongings are to be distributed equally. Due to the perseverance of a less powerful entity, several women do not get to be a righteous part.

Importantly, a law that was passed back in 2005, allowed all the males to be a worthy entity of the family’s sharing and actively participate in any future sharing. But due to this male-dominant participation, a series of backfire was caused and raised questions about the same for the females.


Many benches presented up and several judges joined the debate whether an equal standing position should be given to the women in the family or not led to a major conflict among the lawmakers that continued for almost a decade.

Thus, to find the ruling to be introduced for the women, certain amendments have been made in Section 6 of the Act that was introduced back in 2005 and has allowed the female as a legal heir by birth in her own right in the same way as her male counterparts.

Additionally, the Supreme Court has also appealed to the High Courts to dispose of all the ongoing cases in this new context which have been lying with them for months within the next six months and aims to be bifurcated with the current rulings.

Previous articleRegister Yourself and Get Searched on The Internet With Google People Card
Next article74th Independence Day: Significance, History and Things You Should Know About
Flickonclick

You can always get into a troubled situation, where you need to step up your game and fight...
News

Shein has been regarded as one of the apps that have served as the best buddy when it...
Fitness

In the past few years, the graph of cancer in women has taken a big leap across the...
Lifestyle

There has been a vibe of fear and narcissism in the air after the Hyderabad Rape and Murder...
Fitness

In the past few years, the graph of cancer in women has taken a big leap across the...
Lifestyle

You can always get into a troubled situation, where you need to step up your game and fight...
News

Arvind Kejriwal, Chief Minister of Delhi had announced on 3rd June that the public transport such as buses...
Fitness

Contractions are not just something women experience when they are pregnant, but it's something they experience every month...