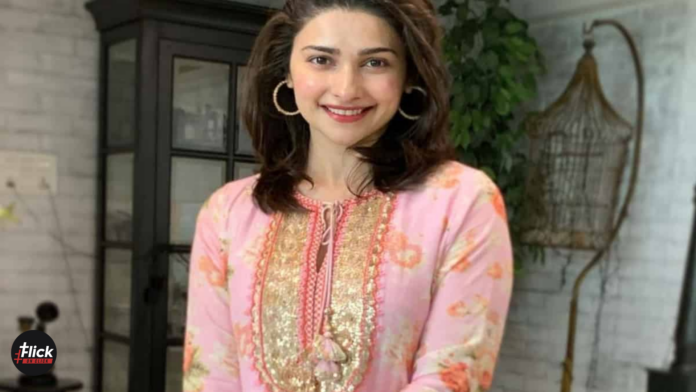 Some actors make a special place in our hearts with their acting and everything they do. Today, we’re featuring one such artist, Prachi Desai who first came with Farhan Akhtar for Rock On.

You may know her from her debut television opera Kasam Se on Zee TV. Now, here’s a list of the top five movies by Prachi Desai that you can watch on the weekend. 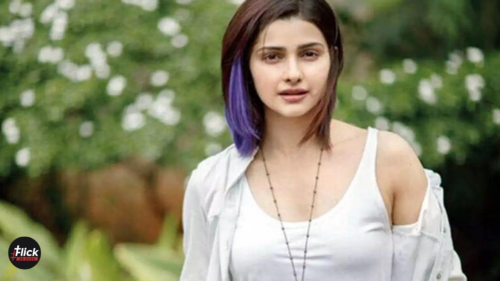 One might be interested to know that this famous movie was not only Prachi’s debut movie, but it was also Farhan Akhtar’s debut movie in the year 2008.

This musical drama shows a story surrounding four friends- Aditya, Joe, Kedar, and Rob who form a rock band but break up after they fail to succeed. They establish regular lives until they decide to reunite and take another shot at fulfilling their dreams.

Is your heart craving for a romantic comedy? Then you should try watching the movie Life Partner [2009]. Based in Cape Town, specializing in divorces, Jeet Oberoi warns his friends about the dangers of marriage, whether it be a love marriage or an arranged marriage.

They scoff at his advice and follow their paths to marriage but soon end up having to consult his legal counsel after incompatibility issues arise.

Once Upon a Time in Mumbaai

It is a 2010 Indian gangster movie where Prachi Desai is seen along with Ajay Devgan, Emraan Hashmi, and Kangana Ranaut.

The film depicts the growth of the Mumbai underworld, from crime and smuggling in its early stages to its connection with international terrorism in recent times. It is believed to be based on real-life gangsters Haji Mastan and Dawood Ibrahim, portrayed by Sultan and Shoaib, respectively.

This movie from 2012 describes the story of three couples from three different eras who find love. Despite the trials and tribulations they face along the way, destiny seems determined to keep them together.

Prachi Desai appeared in a lead role in Bol Bachchan opposite Abhishek Bachchan, Ajay Devgan, and Asin. The film proved to be one of the top movies by Prachi Desai till date.

Best Movies Portraying Schizophrenia: Depicting medical conditions in movies is always a great task for the director and...
Talent

BookMyShow, a premium platform for booking tickets for movies and live events, expanded its functions during the pandemic...
Entertainment

Superhits are high-class movies that are immediately successful after their debut. However, some films are recognized as masterpieces...