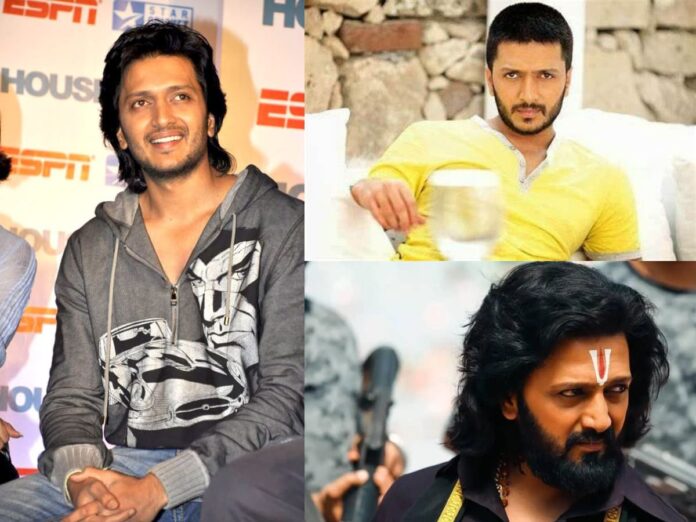 Riteish Deshmukh has been in numerous movies that were filmed in popular highlands and beaches. Indian actor-producer Riteish Vilasrao Deshmukh is well-known for his contributions to the Hindi and Marathi film industry. Riteish is most known for his enormous success in the comedy genre, but more recently, he has tried his hand at playing a villain where he had done a fantastic job.


Riteish Vilasrao Deshmukh, an Indian actor, comedian, television host, producer, and director, was born on December 17, 1978. He was named third in The Times of India’s Top 20 Most Desirable Men of Maharashtra in 2018. He practiced for a year with an international architectural business. He is the son of former Maharashtra Chief Minister Vilasrao Deshmukh and has appeared in over 60 Hindi and Marathi films.

Ritesh is such an underrated actor in recent times. Movies like Ek Villain, Housefull Series, and Dhamaal are some of his major hits. We will discuss below the top 8 movies by Riteish Deshmukh in his entire career. There’s no doubt this is one of the best movies by Riteish Deshmukh in terms of acting. Ek Villain featured Shraddha Kapoor, Sidharth Malhotra and Riteish Deshmukh as a Psycho Killer. The film tells the story of a young woman who is murdered by a serial killer and her husband’s attempts to take revenge on the killer who killed his wife. 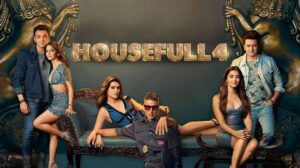 The 4th movie in the Houseful series features a plot that spans several centuries. It is titled Housefull 4. Akshay Kumar, Riteish Deshmukh, Kriti Sanon, Bobby Deol, Pooja Hegde, and Kriti Kharbanda all had significant roles in the movie. The previous life portions of Housefull 4 were filmed at Jaisalmer Palace in Rajasthan, while the gorgeous London sites served as the backdrop. 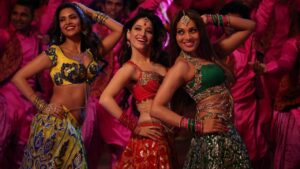 Along with Saif Ali Khan, Ram Kapoor, Bipasha Basu, Tamannaah Bhatia, and Esha Gupta, Riteish Deshmukh starred in a comedy film. Satish Shah, Nawab Shah, Chunky Pandey, and many other actors also starred in the film. Shanaya and Mishti are their romantic interests, while Ashok and Kumar are great pals. Despite being a billionaire, Ashok’s father has been unconscious for the past six years, and his evil maternal uncle, Kunwar Amarnath Singh, also known as K.

To get rid of Ashok and seize all of his property, Mamaji joins forces with Dr Khan, a malicious medical professional. Ashok and Kumar begin acting like dogs during a board meeting when Mamaji puts a drug in their drinks. As the movie comes to a close, Ashok’s father awakens from his coma, recognises the real Ashok, and orders the arrest of Mamaji for his crimes.

Roy, a con artist, loses his girlfriend. Then he learns he has a deadly illness. On the edge of passing away, he makes the decision to make a difference by assisting his apprentice Dittu in duping the mafia that injured his (Dittu’s) family. 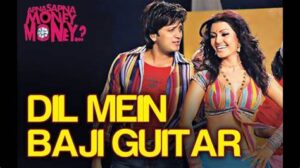 Kishan is a young man from Goa who is extremely clever when it comes to quick money tricks. He deceives people by dressing up differently and adopting various guises. Julie has a reputation in the area as a gorgeous club dancer, but she is also a sensitive, kind-hearted person who goes above and beyond to assist the less fortunate.

On a bed of scalding hot chilies, he encounters Shivani Shastri, the woman of his dreams. She is a simple girl from a Brahmin household, but Pandit Satyabol Shastri, her stubborn, overbearing, and ailing father, would never permit her to wed Arjun. It will be quite difficult to convince her father to accept her proposal. 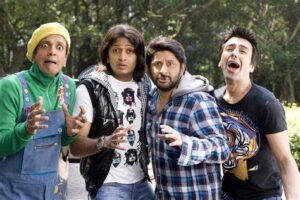 A dying thief reveals the location of a hidden treasure to four jobless, homeless, and broke conmen who are also friends. The four friends then set out in a race against time to find the mobster’s hidden treasure and claim it while being pursued by a determined police inspector who is hellbent on getting the treasure by himself. Comedy timing by Riteish Deshmukh in Dhamaal is breathtaking 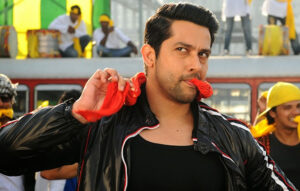 Best friends Meet, Prem, and Amar, who have been separated for three years due to boredom with their spouses, decide to have an affair but wind up being the main suspects in a homicide investigation.

When a baby is abandoned at three bachelors’ doorsteps, their lives are completely flipped upside down. The three of them believe they are the father. Tanmay Joglekar and Ali Haider, Arush Mehra’s roommates in Sydney, Australia, all lead quite comfortable lives. Arush works at a well-known dance club, Tanmay performs as “Eddy Teddy” for children, and Ali looks after their apartment.

He mainly wagers on cricket while watching it on television. All three are womanisers who frequently have affairs with other women. They discover a baby girl one day outside their door with a note telling them to take care of her because one of them is her father and asking them to do so. The three guys visit every woman they’ve ever slept with or dated, but none of them claims the child as their own.

The Bollywood spy movies category is the least explored category by the audiences. We all enjoy spy thrillers...
Entertainment