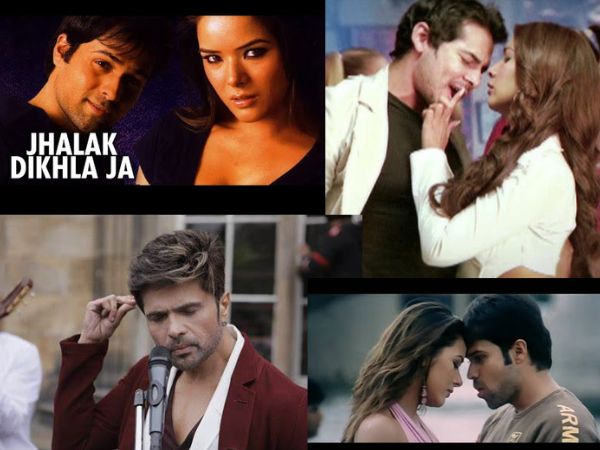 Himesh Reshammiya has revolutionized the Bollywood music scene in his unique way. He pioneered a brand-new genre of music in the late 1990s and early 2000s that put more emphasis on catchy tunes than catchy lyrics. He began his career as a television producer and produced some of the greatest show-theme song successes ever. 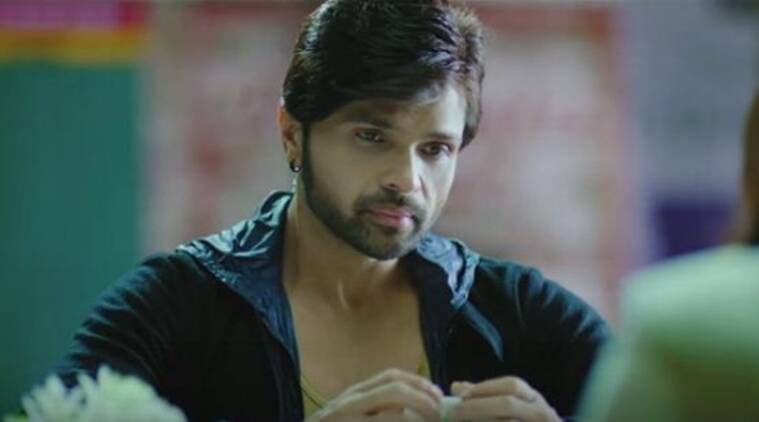 Songs from movies like Aitraaz, Aashiq Banaya Aapne, and Aksar received more attention than their star casts. Himesh Reshammiya nailed the mark with his debut film, Pyaar Kiya To Darna Kya, solidifying his career with a bank of outstanding compositions and dozens of top-charting songs that he sang.

An introvert can’t tell the girl he loves how he feels. When his friend asks her to marry him, she accepts, but she later dumps him after learning that he flirts. But fate has other ideas.

Himesh Reshammiya wrote and sang the Bollywood song “Jhalak Dikhlaja” for the film Aksar. Sameer is the writer of the lyrics. A lovesick admirer’s request to his lady love to give him a glimpse of her looks is known as Jhalak Dikhlaja.

Himesh released his debut solo album while riding the wave of his fame as a playback singer and music composer. Due to the album’s enormous success, “Aap Kaa Surroor” was chosen as the title of Himesh’s debut feature film. The first video from this album to be released was Tera Surroor.

This new latest romantic song by Himesh Reshammiya is one straight-from-the-heart Janam Janamm is a beautiful romantic ethnic song composed by the evergreen Himesh Reshammiya who brings divine energy to this love song which will be loved by everyone in love and all music lovers.

Geeta Basra and Ashmit Patel, Emraan’s co-stars, are scarcely ever seen in movies these days, but their dance performance is an absolute hit. Himesh sang and wrote this upbeat nightclub song with Tulsi Kumar on vocals, laying the groundwork for Emraan and Geeta’s on-screen relationship.

Tum Saanson Mein is a beautiful ballad sung by Himesh Reshammiya. The song is about the eternal love between a man and a woman. The lyrics are very poetic and the melody is very haunting. It has been very popular among couples who are in love.

“Dil Diya” is a song sung by Himesh Reshammiya. The song is about a person who is in love and is willing to give their all for the person they love. The lyrics are very heartfelt and express deep feelings of love and commitment. The song is set to a slow, romantic melody that makes it perfect for a special moment with the one you love.

Tere Sang Ishq is one of the best romantic songs composed by Himesh Reshammiya. The lyrics of the song are very touching and express deep feelings of love. The music is very melodious and creates a perfect ambience for romance. The song is very popular among couples and is often played on special occasions like weddings and anniversaries. The song is a perfect way to express your love for your partner and to make them feel special.

Himesh Reshammiya’s “Lagi Lagi” is a haunting ballad that tells the story of a love that is lost. The lyrics are written in a simple, yet poignant style that allows the listener to feel the emotion behind the words. The music is haunting and beautiful, creating a feeling of loss and melancholy.

Tanha tanha is a melodious song by Himesh Reshammiya. The lyrics of Tanha tanha   are very meaningful and soulful. The music of the song is very soothing and calming. It is a perfect song to listen to when you are feeling lonely or sad. The song will definitely make you feel good and will help you forget your troubles.

The song Tu Yaad Na Aaye, sung by Himesh Reshammiya, is a heart-wrenching ballad about unrequited love. The lyrics express the pain and longing of a person who is deeply in love with someone who does not return their feelings. The song is sung with great emotion by Himesh Reshammiya, and the music is equally moving, creating a sense of melancholy and longing.

Naam h tera is probably the best by Himesh Reshammiya on our list. The lyrics of the song are very meaningful and the composition is very soothing. It has a very positive message and it is sure to touch the hearts of all who listen to it.

Vasundhara Das is an underrated gem of the Indian music industry. She has earned considerable and deserved praise...
Entertainment

From party hits to soulful romantic tracks, Sunidhi Chauhan is a versatile singer who has done it all....
Entertainment

From party hits to soulful romantic tracks, Sunidhi Chauhan is a versatile singer who has done it all....
Entertainment

Bollywood films have wonderful music that is undoubtedly recognisable to those who enjoy them. Bollywood songs range from...