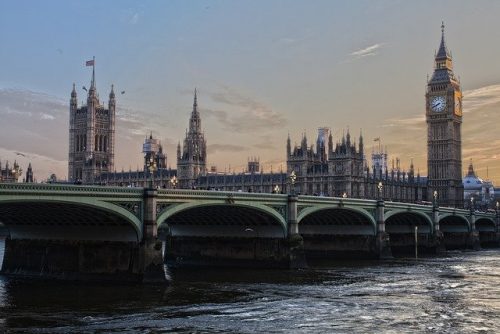 It is going to be a nightmare for the people of England that they cannot greet many people on the day of Christmas eve as the Christmas bubbles have been shortened from five days (for a five-day period from 23rd to 27th December 2020) to only one, that is, Christmas Day – for the rest of the country as the whole nation is entering a new ‘Tier 4’. 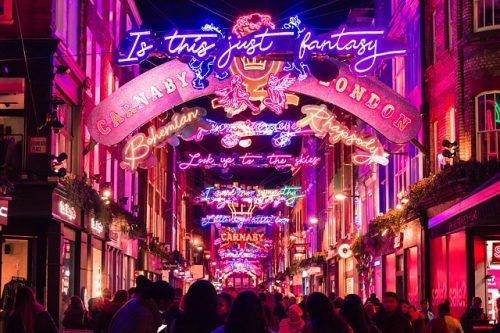 It is being said that non-essential shops will remain closed for the entire two weeks in the new Tier 4 areas in London, and people have been strictly ordered to remain inside their homes unless there is an emergency like shopping essentials items, for medical reasons, childcare purposes, or performing outdoor exercises.

It is further requested from people to work from home where possible, not to move in or out of the new Tier 4 areas and, not to stay overnight away from home. Earlier the ‘rule of six’ in parks and other public areas was made public before the announcement of Tier 4, but now it has been shortened to ‘two people’ from different households. Furthermore, other places like salons, spas gyms, and cinemas will remain shut after the major announcement of the day.UK Approves the First Covid-19 Vaccine in The World &#8211; Pfizer-BioNTech


A list of all the areas under Tier 4 has been issued:

Prime Minister Boris Johnson requested the citizens of the nation not to step outside their homes and stay local as much as they can and also said “those in Tier 4 will not be permitted to travel abroad apart from limited exceptions, for example, work purpose.”, but also delivered great news at the end that worship places will always remain open in Tier 4.

According to a report, there is an increase of 66% in the weekly average case rate across England and has doubled in London around 60% of new cases. Professor Chris Whitty, Chief Medical Officer for England said, “The UK has identified a new variant of the virus and we have already informed the World Health Organization and the rapid spreading of this new variant.”


The number of confirmed cases has reached 27,052 on Saturday and 534 confirmed deaths of people who were tested positive within the previous 28 days. The United Kingdom has become the second-highest with the greatest number of cases in Europe leaving behind Italy and standing at 67,075.