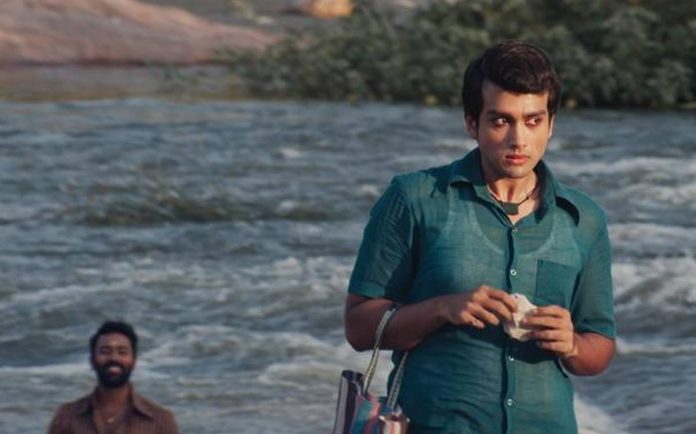 Dishonoring and assaulting women seems to be a never-ending cruel practice until the mindset of the people is changed and they start evolving their brains. It has been so many years that women still carry the burden of family honor upon their shoulders for no reason. But there was one man who stepped forward to bring a change into society through his cinematic view and experience. Yes, we are talking about Vetri Maaran, the director of an anthology movie – ‘Paava Kadhaigal’, and would like to really thank him for taking the responsibility of creating four gut-wrenching stories which tell about the sins people commit in the name of honor.

Choosing an OTT platform to highlight this sensitive four episodes series was the right decision as these topics are rarely addressed in the mainstream cinema, and it is such a shame that we being a part of the twenty-first century do not encourage on a higher level and find hard to accept these universal truths that all human beings are same, born free and equal. Each short film in Paava Kadhaigal is inter-related with each other in terms of the harsh realities of society which we ignore most of the time. Though the show is not an easy watch as each story is more disturbing than the previous one.

Set in an earlier era, the short series talks about the societal challenges like the LGBTQ community face every day, the caste system, and family honor. The first segment talks about a man who discovers himself to be gay and learned to live with it. Without being a burden to society and living his own life without bothering anyone, still costs his life just because he was different. The first episode wanted to deliver a strong message that every human has his/her own right to decide what he or she wants to remain and what they prefer to be.

Expecting emotional support from parents is the only thing that children expect when they think of revealing that they are homosexual. But, this lesbian angle in the second episode did not stand in Kalki Koechlin-Anjali’s favor as Anjali’s father would not approve of their love life. So, how do they escape the webbed danger that has been woven for them? The third segment talks about pride, a woman has to carry through her entire life for the family and sacrifice herself if she has been a victim of sexual harassment or had been raped.

The final segment highlights the non-acceptance of inter-caste marriages in society and the consequences which a daughter has to face when she thought her father has happily accepted her marriage and trying to be supportive during her labor days. But who knew that we will be confronted with the ferocious side of a father for his daughter.

Also Read- Black Widow Review: A tale of Love, Betrayal and a Twist.

Watching Paava Kadhaigal creates a mix of emotions in oneself and introduces people to the harsh realities of society and many unwanted practices that are still being followed. This further raises the question that for how long will this brutality to women’s minds and bodies go on? In order to show people and make them understand the sins they commit in the name of honor, the stories were stretched too far to display violence and it was hard to watch them. But the director’s vision was broad and effective enough for the abolishment of these unnecessary beliefs.