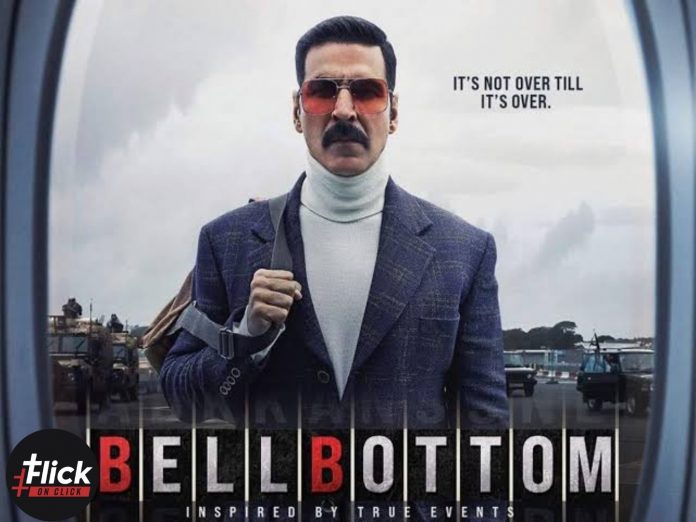 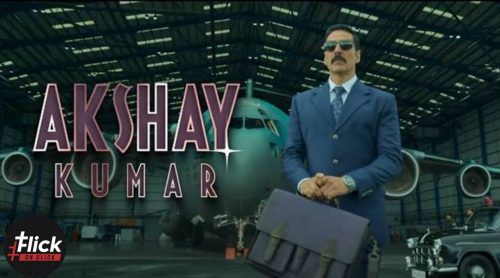 Critics say the role of Akshay Kumar plays is a perfect fit for him.

BellBottom took the cinemas and became the first movie to be released after the cinema halls reopened after the second pandemic wave in India. Aptly predicted by many, this spy thriller revived the cinema business single-handedly.

And why wouldn’t it? It’s just the kind of movie one would love to watch on a big screen, with booming audio with the intensity of it all.

The array of emotions you feel, ranging from action to drama, can never leave a single soul bored. It captures the essence of entertainment beautifully.

The Plot Of The Movie

One of the most common praises this movie has received is that it is ‘well-researched and has an ‘impact story-telling technique.’

Hindustan Times writes, “Inspired from actual life hijackings in the 1980s. The film narrates the episode of Indian Airlines flight ICC 691 that takes off from Delhi and is overtaken by four terrorists on August 24, 1984. This hijacking was our fifth one in seven years and the Prime Minister at that time was Indira Gandhi (played by Lara Dutta).

Indira Gandhi plans to let the Pakistani government negotiate with the hijackers, under-cover RAW agent. While Anshul Malhotra (played by Akshay Kumar), code-named BellBottom, has a different plan in place.

He wants to rescue 210 passengers and capture the hijackers. How the team carries out India’s first covert mission gives BellBottom its main plot.”

Significant critics have claimed that the movie has several strong points:

BellBottom is the perfect weekend watch. This movie seems to be perfect in every aspect of its delivery.

Previous article
Bhuj Ratings: The Pride of India Gets Bashed by Critics
Next article
About KGF Chapter 2 Everything You Need To Know
Flickonclick

Samsung has just launched the device which has been in the rumors for so long. Yes! We are...