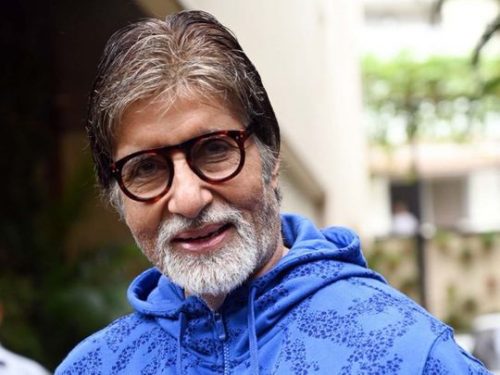 Amitabh Bachchan ,the legend of Bollywood has been under an eye surgery, which had his fans around the globe quite worried. Now, if you’re someone who keeps an open ear for such news then you would already know that he’s out of surgery and has thanked all his fans who prayed for him. 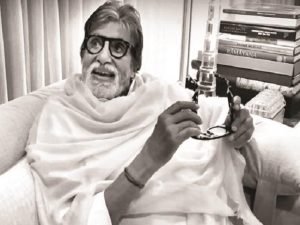 In his comment, Amitabh Bachchan said “My gratitude and love for the concern and the wishes,” and made sure that all his fans got the information that he is grateful to have. While sometime back, when he was undergoing surgery, he wrote “Medical condition .. surgery .. can’t write.”

Moving on, he is in good health now and is probably resiting as you read this, with the love and care of his family and fans. The actor was last seen in Gulabo Sitabo with Ayushman Khurana in the movie released on Amazon Prime. He was as always remarkable in his role and captured his audience’s heart likewise.

Now, the 78-year-old has been going through a lot, and all this time even though the last time he was in the hospital upon him being COVID positive, he has been fully supported and prayed for by his fans.

Twitter was flooded with prayers and wishes for the speedy recovery of the legend when the news broke out. In the current scenario, we just know why Amitabh Bachchan was in the hospital and he had gone laser surgery for his eyes. but it is speculated that the actor will soon be out with it.


Well! Till we get more news on the same, we’d also be praying for Amit ji and you can do the same. Rest, we’ll make sure to update you on the same as any new update arrives. Also, you can comment down below, your favorite movie or anything that you want to say about the legend in the comments down below.