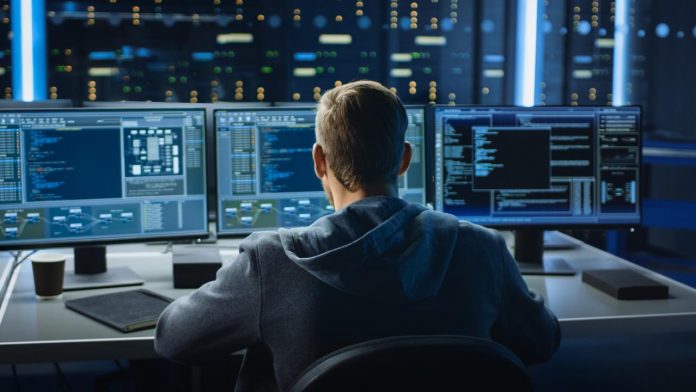 Amid the spread of the novel Coronavirus, the world has been partially brought down to its knees. The word partially is used against the spread and the greatest economies fighting to bring their prosperity back to their nations. And the major hit has been taken by the IT sector.


Yes, you read it right. And the very reason is the fact that the workforce engaged in IT sectors are forced to engage in work from home. Though their health care is taken care of due to less exposure to the outer world, their company could be in greater danger at any time soon.

According to a recent report from the economy website LearnBonds, nearly 70% of major organizations are planning to increase their cybersecurity spendings due to the Coronavirus outbreak. The period has forced people to live indoors and work on their primary remote servers and systems. 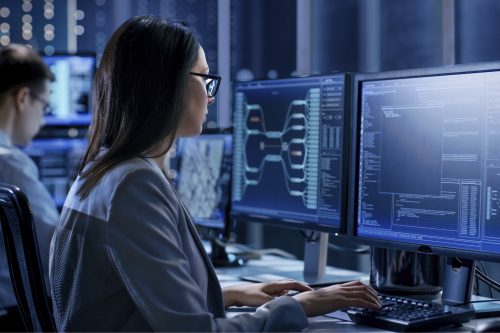 This major problem has paved the way for cybercriminals to attack such security systems and take advantage of this unprecedented situation. As more people are using their smartphones and PCs to handle their office work, there has been an absence of a strong perimeter-based security system.


According to IT firm Check Point Report, cyberattacks have observed a sudden increase during the period of lockdown. There has been a recorded rise of 55% in the phishing attacks and a 32% rise in malicious virus attacks.

Also Read- How to save yourself From Online Frauds?

This staggering increase has made online business owners reevaluate their security measures. As per the LearnBonds report, private and online businesses spend $34 billion in cybersecurity in 2017 alone. And the budget forecasts suggest that this could rise to $133.7 billion by 2022.

What should we do to increase cybersecurity?

Experts suggest that companies are now providing advanced security courses to their workforce. This will train them in their new environment and help them minimize the chances of a data leak. Additionally, any potential data sharing device of an employee should have a strong VPN.

This will allow them to access the corporate network with a viable and secure network. Though this could suck up some time, right now, it is a major option way for companies to bring new and strong resources to tackle the upcoming situation.


Not only does the cybercrimes have been a major problem, but online business owners are brainstorming on different aspect too. They are going through all sides of the dice to bring a prominent solution. One such solution is called: Automation.

Major IT companies are bringing Artificial Intelligence (AI), Virtual Reality (VR), and Hybrid or Multi Clouds as a potential option for their work. These tactics are going to be applied in certain blockchain techniques that could help in the expansion of cybersecurity of a business.


Also read- Everything to Know About the Paytm KYC Cyber Crime Case.

But as every business is dependent on their customers, they are on their toes to find a good solution to aid their users. And until the cyberattacks have been halted, there is no use of bringing automation services in the model. So it is a period of trial and error for both owner and the consumer.

Recently, the central government of India has extended the relaxed connectivity norm of work from home to the IT and Business sector till July 31. This has given an opportunity for the companies to experiment and evaluate the pros and cons of the concept in the long term. So, Fingers crossed and hope everything goes well! 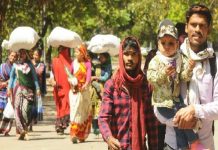 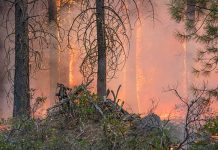 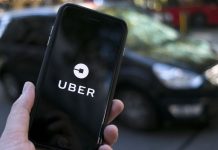 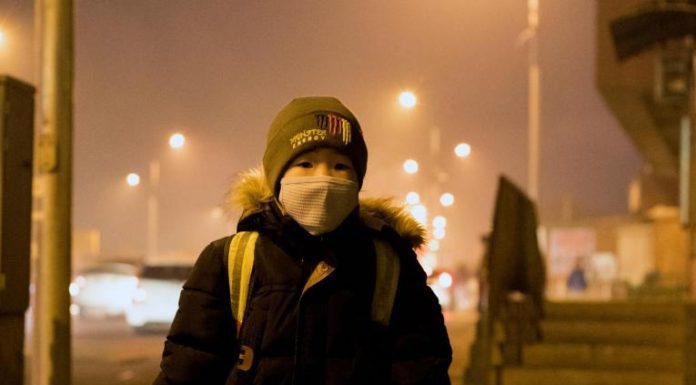