Tamil Nadu eliminates the necessity for the NEET exam for medical admissions. Check Reasons behind it 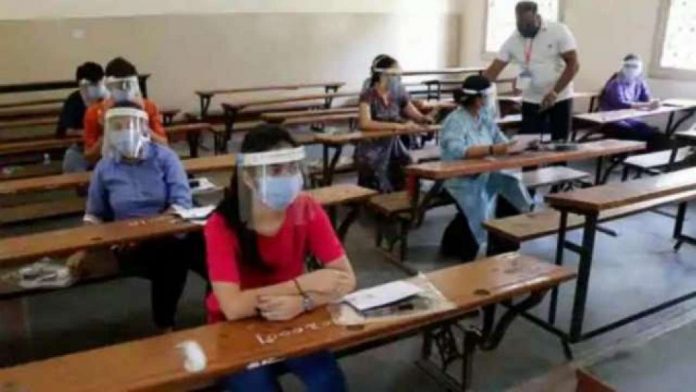 The Tamil Nadu Assembly approved a bill on Monday that will eliminate the National Entrance-cum-Eligibility Test (NEET) and allow admission to medical institutions based on Class XII grades, ensuring socioeconomic fairness. The bill allows students to be admitted to MBBS/BDS programmes depending on their grades in class 12. The AIADMK voted in favour of the bill, but the BJP boycotted it.

Stalin had earlier presented the Bill and urged everyone to embrace it in the interest of social justice, meaning that the current endeavour would be unlike anything done previously by the AIADMK government. Stalin praised the support for his government’s NEET programme from the main opposition party.

According to the chief minister, NEET has harmed diversified societal representation in MBBS and higher medical courses, favouring mostly the affordable and affluent portions of society and sabotaging the dreams of disadvantaged social groups.

Meanwhile, the suicide of a medical aspirant who was afraid of the results of a test he was about to take resonated in the House, with the main opposition AIADMK blaming the government.

The opposition leader Edappadi K Palaniswami said that the DMK administration failed to provide clarity on whether or not NEET would be held this year, resulting in the death of Dhanush, a 19-year-old NEET aspirant.

“Chief Minister MK Stalin promised that if the DMK took power in the state, NEET would be abolished, but this did not happen. Due to the government’s failure to make a proper choice, pupils and parents have been left trapped. Since Stalin and other DMK ministers continued to spread false information that NEET would be cancelled, students were unable to fully prepare for the exam, which resulted in Dhanush’s death, according to Edappadi.

Meanwhile, Stalin blamed AIADMK for the earlier deaths of Dhanush and another NEET contender, Anitha. He claimed that the previous AIADMK administration, which is part of the NDA alliance, could have asked that the BJP grant Tamil Nadu an exemption from NEET before voting in favour of the CAA and farmer laws, but that they lacked the confidence to do so.

The Centre kept its decision in front of the Supreme Court that it totally rejects the idea of...
News

All the candidates waiting to appear for the 2021 NEET exam, buckle up your time has come. National...
News

NTA JEE Main 2021 Exam Updates: Everything You Need To Know About The Current Situation

JEE Main is for admission to NITs, IIITs, and CFTIs. Students can participate in the Central Seat Allocation...
News

The NEET 2021 initial application has been split into two groups this year. Before the NEET 2021 results...

Sometimes it is very confusing, from where to order...