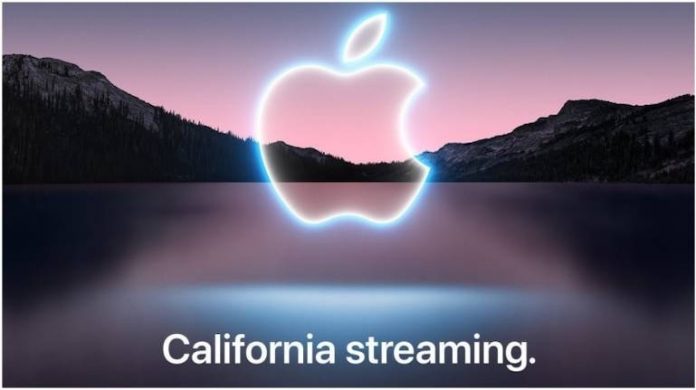 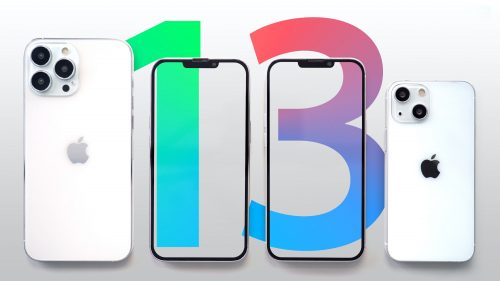 Apple event: Where can you watch the iPhone 13 launch?

The California Streaming Apple event will be held virtually, as previously stated. The Apple launch event will begin at 10:00 a.m. PDT/10:30 p.m. IST and will be broadcast live on numerous platforms.

The iPhone 13 unveiling ceremony will be streamed live on Apple’s official events page. The California Streaming Apple event can be viewed on a Mac, iPhone, iPad, or Windows PC. Safari, Google Chrome, Firefox, and other browsers are all compatible with the Apple Events website. The Apple event may also be viewed on the Apple TV app.

The iPhone launch event is also available on YouTube for those who want to watch it.

Apple event: What can you expect?

The Apple Watch Series 7 is scheduled to be unveiled at the September 2021 Apple event. The new Apple Watch for iPhone will include a new design and significant improvements.

Exciting news for iPhone users. Apple company is going to launch iOS 14.5, a new version of the...
Offers

These are the days that Apple lovers wait for, and Amazon came up with its special sale on...
News

Good news for Apple users. The time has come for those who use Apple devices to worry less...
Technology

With the launch of the iPhone 14 just around the corner (the 7th of September), there are speculations...
Lifestyle

The Apple Watch has been known for saving many lives in the past and it seems like it...
Offers

Amazon is back with one more sale 'Apple days' giving exciting offers on iPhone 12, iPhone 11 &...
Technology

Apple has launched the 27-inch iMac in the Indian market. The 27-inch screen is a major upgrade to...