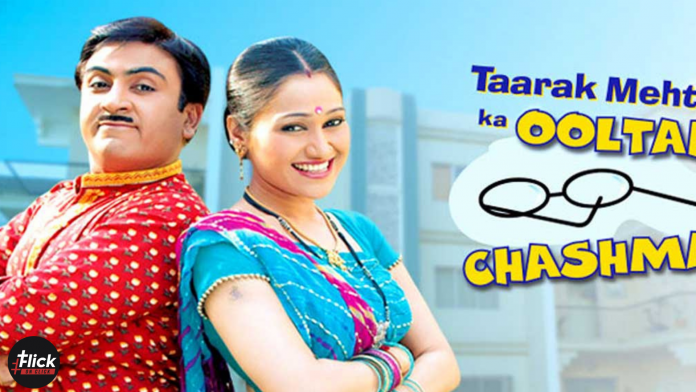 Taarak Mehta Ka Ooltah Chashmah completed its 3000 episodes and you can guess the immense popularity that the show has. Now, on the occasion of that, we’ll introduce you to some amazing information regarding TMKOC cast.

Okay! We understand that you’re smart enough to guess by the tile. So, let’s dive directly into the answer of

‘How Much The Characters of Taarak Mehta Ka Ooltah Chashmah Gets Paid Per Episode? Read on. 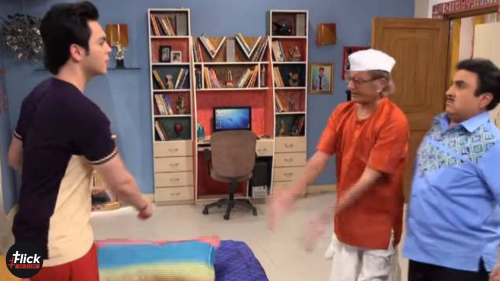 Dilip Joshi aka Jethalal has been bagging about INR 1.5 Lakh per episode. He is the star of the show and has the maximum screen time over anyone in the show. He managed well after Disha Vakani who played the original Daya Ben was replaced from the show.

Real-life poet and actor, Sailesh Lodha who is the backbone of the show, and somewhat you can call him the protagonist as well gets about INR 1 Lakh per episode.

Amit Bhaat, who is younger than Dilip Joshi (Jethala) bags around ₹70-₹80 thousand per episode. His role is immensely important for the show and the fans know how much they love their Bapu Ji.

Mandar Chandwadka is getting around ₹80 thousand per episode, and this is the thought of the day or should we say ‘Suvichaar.

The Tapu Sena members get around ₹25- 30 thousand per episode and that’s a very good amount according to the screentime that they get, which is quite less.

Gurucharan Singh Sodhi and Tanuj Mahashabde get around ₹ 65 to ₹ 80 thousand per episode.

The girl gang of TMKOC gets around ₹ 30 to ₹ 60 thousand per episode.

Munmun Dutta who can be called the glamour of the show gets around ₹ 60 thousand per episode.

Neha Mehta gets around ₹35 thousand per episode and although she gets less screen time she does have an important role to play.

The Soda King, who can always be seen as managing his business (that’s a joke, he is always involved in everyone’s else business) Sharad Sankla charges upto ₹ 35 to ₹ 40 thousand per episode.

The original Dr. Hansraj Hathi’s was Nirmal Soni and he’s back on the show, with him charging around ₹ 20 to ₹ 25 thousand for each episode.

Although Disha Vakani is not working in TMKOC she’s still missed heavily and is remembered for the charm that she brings to the character. Also, it is said that due to her also being the protoganist, she was taking the same amount as Dilip Joshi.

Popatlal who is a forever along with guy and a journalist is getting around ₹ 35 thousand for each episode.

Previous article
Mimi Trailer Out: Kriti Sanon and Pankaj Tripathi Shines in the Tale of Surrogacy
Next article
Bhuj: The Pride Of India Trailer Out, Releasing This August 13th On Disney+Hotstar
Flickonclick

TMKOC Cast Salary: Here’s How Much Jethalal Takes Home in 2023

Taarak Mehta Ka Oolta Chashmah (TMKOC) is a popular family comedy about to complete its 15 years on...
Entertainment

TMKOC Cast Salary: Here’s How Much Jethalal Takes Home in 2023