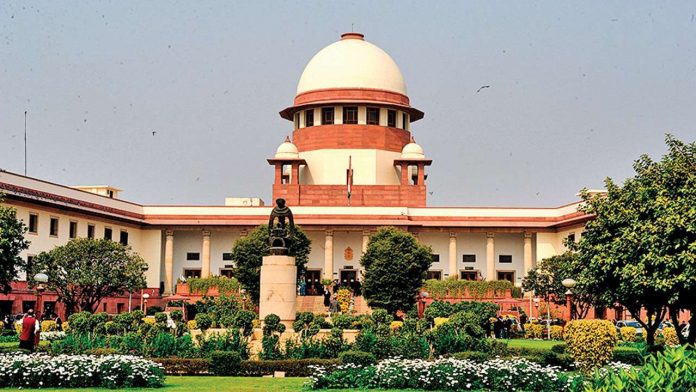 Examinations have been a matter of significance during this COVID time, regarding the final exams students and their parents are in constant quarrel with the government. One thing that had been affected greatly from the pandemic apart from the economy of the world is the education sector. Schools, colleges and every kind of educational institutions have been closed off for better part of the year.


Online classes and online examinations have been going on but we all know the truth behind those unattended zoom calls. They are not effective and could never be if compared to offline class teaching.

Amidst all this, there are some strict decisions that the Supreme Court has been making in recent times. They amended the UGC’s 6th July Guidelines and now it’s mandatory for every institution to only pass/promote a student only after a final exam.


The decision was pending since April and after several court hearings, it’s finally set in stone that UGC’s demands for final exams is justified.

They’ve also demanded that the mid-term students that are not to be graduated can be allowed to be promoted on the basis of previous exams. But they were strict on the graduating students.

The reason being that doing so would create a negative sentiment for the batch of 2020 and they’ll get to hear things or be rejected whenever they appear in any hiring situation due to the reason that its public that the batch has been passed without any merit.

UGC said that they are trying to do a favor to the students only. While on the other hand, a bunch of students is against the decision. Stating that this is not a feasible decision in the current pandemic times.


But the UGC has not set any norms for taking an offline test meaning that if final exams are to be conducted via an online platform, then also credible.

As stated earlier, the final date for the conduction of the final exams is set to be September 30th, 2020. The UGC is strict about the deadline as they’re also concerned about the next batch of students.

There was a backlash from institutions that the timeline would require them for a hasty decision and that it would not be possible for them to conduct the examination. But UGC is not buzzing even a bit by this, they are standing their ground in regards to their decision.


UGC says that the deadline is set after discussing it with a panel of experts and is available for everyone starting from students to institutions.

Those were the times when very few people had an interest in Test Matches, but nowadays the trend...
News

It has been confirmed that there will no “Chakka Jam” or any road blockage today in Delhi, Uttarakhand,...
Finance

The pandemic has caused quite a ruckus and many important exams have been postponed due to this reason,...
News

Gandhinagar: The Gujarat government has decided to rename the tropical Dragon Fruit as Kamalam.  Now, the state will recognize...
News

India’s expert drug panel approved the vaccine developed by Oxford- AstraZeneca 'Covishield' against the deadly virus which has...
Lifestyle