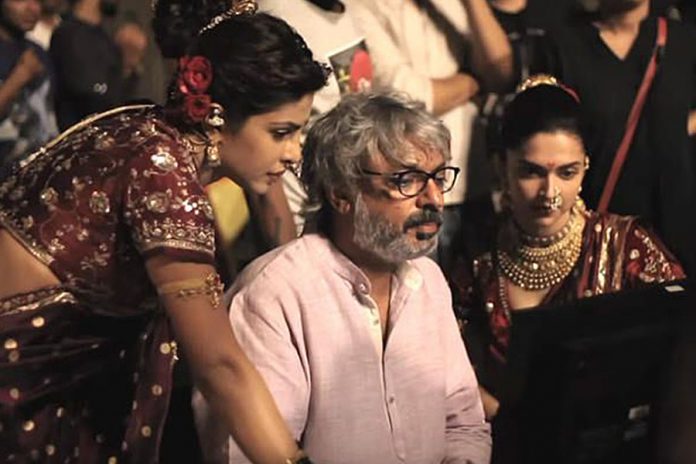 Sanjay Leela Bhansali, the man who is set out to change the norms of not only Indian cinema but everything that he sees right and stands for. That is the reason behind him having middle name upon his mother’s name instead of father’s, which is the usual way of doing things.


On the occasion of Bhansali’s birthday, we present to you five of his top hits that changed the face of Indian cinema, one way or another. 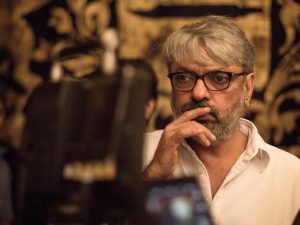 Starring Amitabh Bacchan and Rani Mukheerjee, this movies has inspired an entire generation of filmmakers and cinema lovers. The sophisticated story depicted for the role of a specially abled person and her teacher marks as one of the true magical instanes in the Indian cinema world.

Bagging 11 filmfare awards, this Salman Khan and Aishwarya Rai’s love tradegy won the hearts of audience upon it’s release. The epic couple made sure that the audience goes through a surge of emotions while they battle through the movie turning their impossible love story into feasible one.


Divyenndu Sharma Movies You Need to Watch on This Weekend

Ranvir Singh and Deepika’s blockbuster hit which was based on an epic lovestory kinda of similar to all the one’s that we’ve previously heard. But the hitting element in this was the purely raw depiction and amazing acting from the couple along with the strong direction. Once you watched it, you cannot go back without putting it in one of your good recommendation list.

Back again with the bollywood’s hottest and happening couple Deepika and Ranvir, Bhansali shot another one of his epics. The story revolved around the love triangle tragdey and was beautifully expressed in the form of cinematography. Later on, the film bagged 09 Filmfare award.


Through with the list of top movies from Sanjay Leela Bhansali? Vote for your favorite one in the comments down below and tell us which one of them was the best.

What to Watch This Weekend-Movies &#038; Shows List From OTT Channels

Previous articleBest 5 Places to Eat Best Shahi Paneer in Delhi NCR
Next article1962: The War in the Hills Review – Is It Worth Watching?
Flickonclick

Rajkummar Rao and Patralekhaa cannot get enough of their wedding photos. On the other side, we haven’t gotten...
Entertainment

With so many OTT platforms on the internet, choosing what to binge-watch may be quite difficult. It is...
Talent

Divyenndu Sharma has been one of the very famous search terms in current times due to his gaining...