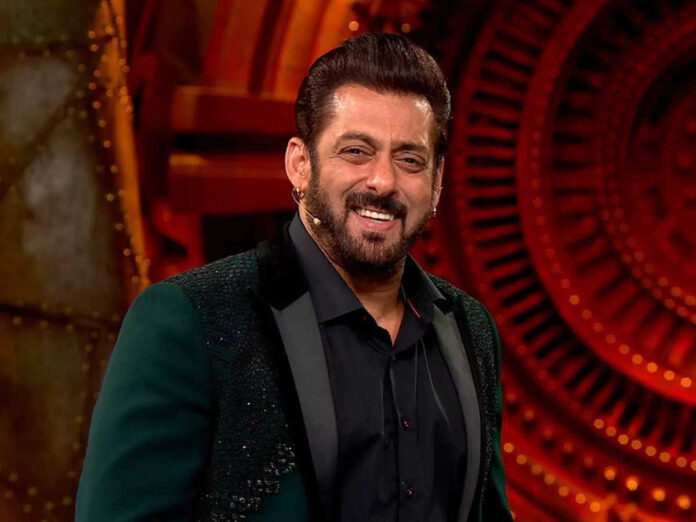 According to the latest sources, Salman Khan is being paid Rs 10 Crore as the fee for each episode of Bigg Boss 16. In total, he will host around 30-35 episodes as Weekend Ka Vaar on Bigg Boss 16, which makes his total fee Rs 300-350 Crore for Bigg Boss 16. The earlier claims made about his fees per episode have been proven false.

The per episode fee of Salman Khan for Bigg Boss 16 is Rs 10 Crore, which is the highest among Bollywood celebrities who are hosting the reality shows on TV. Amitabh Bachchan, who hosts the Kaun Banega Crorepati, is paid almost half of what Salman Khan is being paid as his salary for Bigg Boss 16. However, the old claims about his income from Bigg Boss 16 being Rs 1,000 Crore are totally false.

We don’t get everything we deserve! Right and that’s life. Tejasswi Prakash has won Bigg Boss 15's prized...
Entertainment

Salman Khan said that he was bitten three times by a non-venomous snake at his Panvel farmhouse just...
Entertainment

GodFather starring the Megastar Chiranjeevi is off to a good start by collecting more than Rs 21 Crores...
Talent

GodFather featuring Chiranjeevi, Nayanthara and Salman Khan, earned a collection of Rs 10 Crores on Day 3 at...