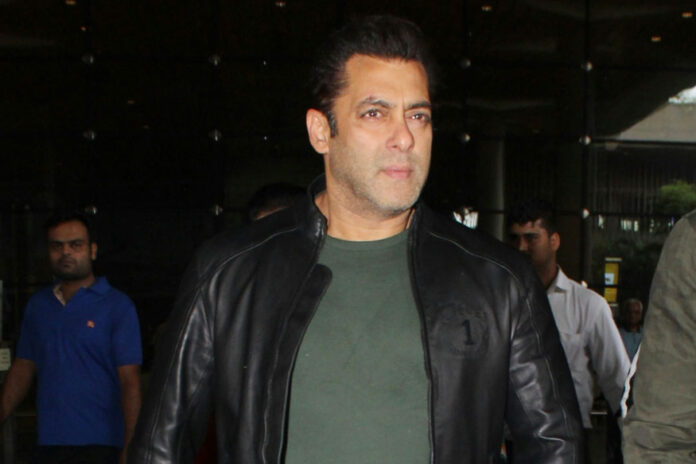 Salman Khan said that he was bitten three times by a non-venomous snake at his Panvel farmhouse just before his bday,  On Sunday evening, the recovering actor walked out for a picture op with paparazzi gathering around his Panvel farm.

According to Salman, A snake had walked into the house in his farmhouse, frightening the children. So, he dragged it outdoors with a stick. It slowly reached for his hand. He then released it by grabbing it with his other hand. When the workers noticed the snake, they assumed it was venomous, and as a result of the excitement that ensued, the snake-bitten him not once, but three times.

After being struck by a non-venomous snake, the actor was transferred to a hospital in Kamothe, where he was released on Sunday morning. 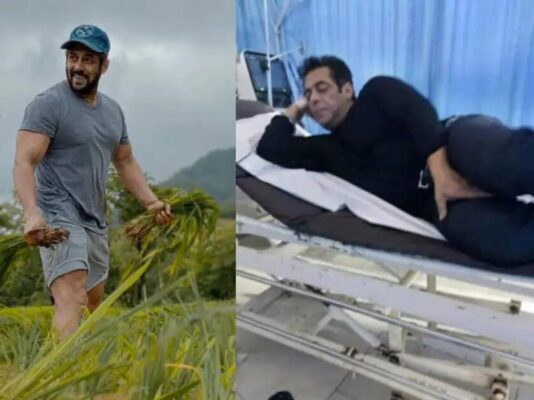 The actor is presently celebrating his 56th birthday at the property. He attended his birthday at Panvel’s farmhouse last year as well. During the 2020 closure/Lockdown.

Mr. Khan filmed two video content at his Panvel Farmhouse, the First one titled Bhai Bhai. And another track called tere Bina, in which Jacqueline Fernandez was included.

This year, the actor also appeared in Radhe: Your Most Wanted Bhai. Disha Patani, Randeep Hooda, and Jackie Shroff appeared in the film. Following that, he will appear in Kick 2 alongside Jacqueline Fernandez and Tiger 3 with Katrina Kaif.

Bigg Boss 16 Contestants fees are in lakhs per week. According to the sources, the TV actress Sumbul...
Entertainment