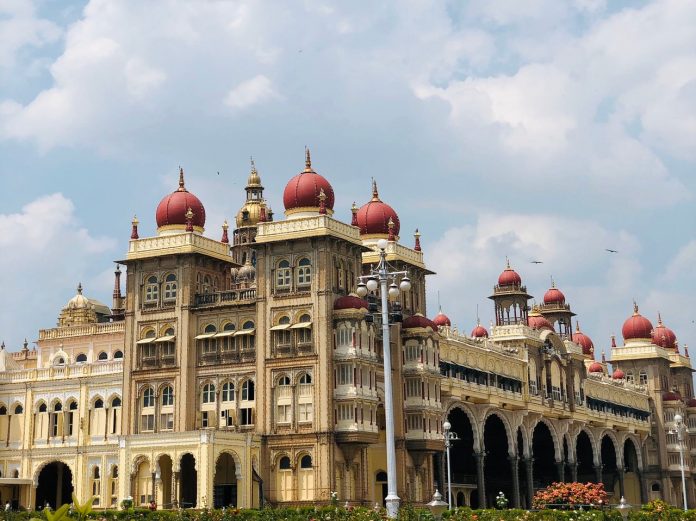 Royal well-being is one of the most exquisite livelihoods that crave people’s attention. Besides the material wealth and resources, numerous royal families around the world enjoy the comforts of their home, not to say their luxurious palaces.


Most of these royal residential properties were once the homes of kings and emperors. With an unaltered beauty of their own and all the lavishness inside them that one can imagine, here are the top 10 most beautiful and exquisite royal palaces in the world. 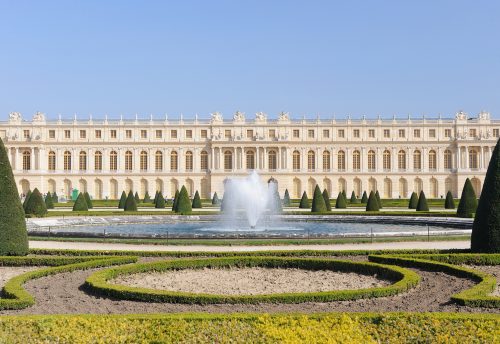 Built-in 1842 by King Ferdinand II, the Pena National Palace is the oldest European castle in the Romanticism style. The palace was constructed on the ruins of a monastery that was severely damaged in the deadly earthquakes of 1755 and now, is one of Portugal’s most visited monuments.

Gift for the reign of Sultan Mehmet the Conqueror, the Topkapi Palace had remained the imperial address of the Ottoman sultans for almost 400 years. Over the years, the palace complex underwent constant modifications and is one of the most advanced architectural sites in the world.

Inspired by the French culture, Versailles was originally a hunting lodge and was rebuilt by Louis XIV. Today, Versailles is the largest palaces in the world. The Palace of Versailles remained the official residence of the Kings of France until the royal family was forced to return to Paris during the French Revolution.

The Forbidden City is located in the center of Beijing, China, and is the world’s largest palace complex covering 72 hectares. The palace was built in 14 years and has over 8,707 rooms. The area is surrounded by a six-meter deep moat and a ten-meter high wall and is almost a kilometer long to explore.

The Royal Palace of Madrid

The Royal Palace of Madrid is one of the largest and most magnificent palaces in the European continent. With over 3000 rooms, the Palace is the official residence of the King and Queen of Spain and had remained a permanent position for both official and residential purposes.

Lying on the banks of the Chao Phraya River, the Grand Palace is present at the center of Bangkok. The Grand Palace was built in 1782 and is famous for its sprawling complex and its extensive gardens and is partially open to the public showing beautiful buildings, regal courtyards, and Thai traditional architecture.

The Winter Palace of Russia was once the residence of the Russian tsars. It was built in an Elizabethan Baroque style and house over 1,500 rooms, with each of them ornately designed and decorated. The Winter Palace, now open for the public, had been the center of rebels during the Russian Revolution.

The Schonbrunn Palace of Vienna is one of the most popular tourist attractions in the whole of Austria. The palace is painted with a warm yellow color and packs over 1,441 rooms of refined artworks, tapestries, and sculptures, and endless botanical gardens.

Mysore Palace of India was built between 1897-1912 by the 24th Wodiyar Raja. The palace, which has seen the ruling of the Britishers, has now been converted into a museum showcasing souvenirs, paintings, jewelry, royal costumes of the royal Indian family, and is one of the most visited palaces in the world.

ALSO READ: New Rules and Guidelines For Traveling In India that You Must Know