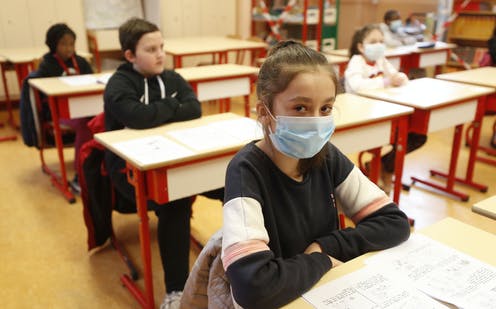 When the Central announced to shut off all educational institutions seeing the rise in the Coronavirus pandemic on March 23 and announced a countrywide lockdown, nobody, not even high-class officials of the education system would have imagined the closed down would stretch this much.


Seeing an early warning, India was amongst the few countries that managed an unprecedented lockdown in the whole country before the pandemic saw a rise. Despite several other factors, the pandemic did manage to increase but the government did safeguard the young ones.

Now, the United Nations Children’s Fund or UNICEF has released the new guidelines containing all the latest information on the decision of reopening of the educational institutions worldwide and the new features that every state and central government would have to follow from now on. 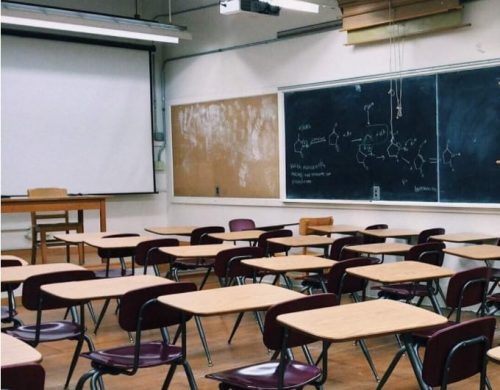 When and How Will Schools Be Reopened?

The center has not made an official announcement yet for the reopening of schools and colleges in the country. As per the UNICEF and the Indian government, each state and district is liable to change the official date of reopening as per the conditions present there.


Assam government has announced that the final call on reopening of schools and colleges will be taken after August 25. Coinciding with Assam’s latest announcement, several other state governments have decided to take a halt for the reopening until the conditions become less severe.

Delhi Chief Minister Arvind Kejriwal has halted the education system until an unshaped event. Similar to the central, various state government has already stated that their respective governments have put the decision of reopening of schools and colleges ‘On Hold’ till August 25.

Is It Safe for My Child to Go Back to School?

It is crystal clear that going back to school will likely look a little different from what you and your child were used to before. Because of the evolving situation, the education authorities will need to be flexible and ready to adapt to ensure the safety of their students.

*What precautions should the school be taking to prevent the COVID-19 virus from spreading?

As per the current scenarios, schools may reopen for a while, and then a decision may be made to close them again temporarily. This could be a partial reopening that can be used to test the same at a bigger scale.


As the conditions get safer, there has to be great attention to the safety measures for the students. Various new systems are to be introduced to safeguard the students on the premises. Some of the safety keywords would include-

What to Do Till the School and Colleges Reopen?

Parents are advised to safely monitor the growth of their children regularly. How they attend their virtual classes and whether they understand the whole concept or parts of it should be discussed between the child, the teacher, and the parents via self-study, home exercises, and online learning.

Previous article
Nokia 5.3 Review: The New Budget-Smartphone Killer Is Here
Next article
NEET and JEE Will Be Conducted Without Any Obstruction Announced Supreme Court
Flickonclick

After initiating Unlock 3.0, The MHA (Ministry Of Home Affairs) had clearly mentioned that there would be no...
News

Oxford University has been collaborating with the Serum Institute of India (SII) for the development of coronavirus vaccine....
World News

Oxford University has been collaborating with the Serum Institute of India (SII) for the development of coronavirus vaccine....
Fitness

COVID is now long and short. It has been observed and reported by the office for national statistics...
News

The government, on Wednesday, announced the new guidelines regarding Unlock 3.0 in the country. With the upcoming norms,...