Rare Facts About Blue Lotus That Can Surprise You 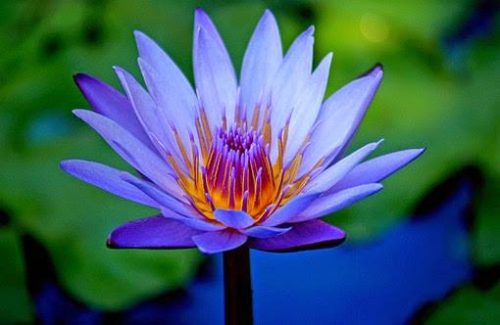 Blue lotus is magnificently good looking and can make up for a good house decor but that’s just the tip of the iceberg. It has psychedelic properties, health benefits, and more but probably like most of us, you’re just not aware of that.

But firstly, you need to know that it’s not commonly available and is considered an entheogenic drug meaning it has mind-altering properties.

Which is the reason behind that it comes under the ‘Psychedelics’ under the law of some countries but has not been considered as a banned substance.

The cultivation, selling and usage in other products is also allowed but one needs to confirm with the country codes that they’re in as they differ from one country to another.

The blue lotus contains two compounds Apomorphine and Nuciferine which both can induce a feeling of happiness, calmness, reduce anxiety, and bring you to mind to peace.

It can also be used as a sexual stimulant and can be used as a decoration or taken in as a product with the same benefits. 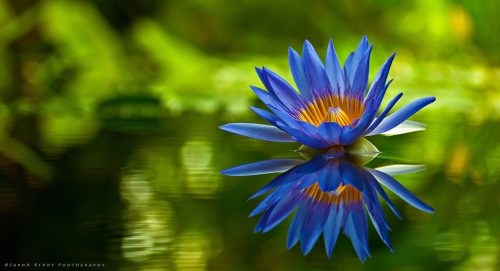 The blue lotus is thus used directly and indirectly in many ways and some of them are as follows:

Some of the downsides from the use of Blue lotus are as follows:

ALSO READ: Why Turning On That Stereo While Driving Might Save Your Life?

Previous articleKeep These Things in Mind Before Your Buy a Cancer Insurance Plan
Next articleDigital Entrepreneurship: Four Ideas to Start Your Journey in Digital Age
Flickonclick