Why Turning On That Stereo While Driving Might Save Your Life? 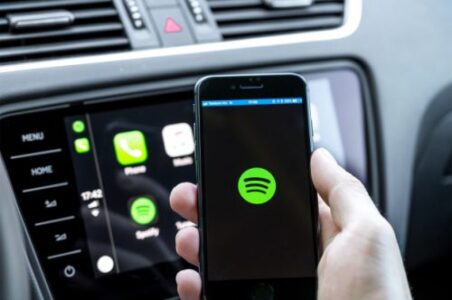 Driving cars and listing to some rad music has been a thing since ages but it can be used as a lifesaver as well. There are quite a handful of cases every year where accidents happen due to the driver being stressed or unfocused or even having a cardiac attack while driving. But this could be prevented just by pushing that play button on your stereo. 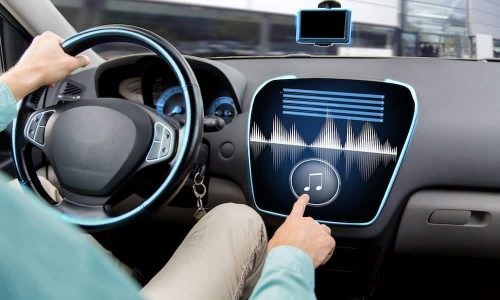 Research has been conducted in Brazil where the subjects are tested for Heart rate Variability which is basically how the heart is working while driving cars with or without music. The results show that while the music was on, the heart seemed to be less stressed as compared to the times when no tune was playing in the background.


“We found that cardiac stress in the participants in our experiment was reduced by listening to music while they were driving,” said study lead author Vitor Engracia Valenti, Professor at Sao Paulo State University in Brazil. 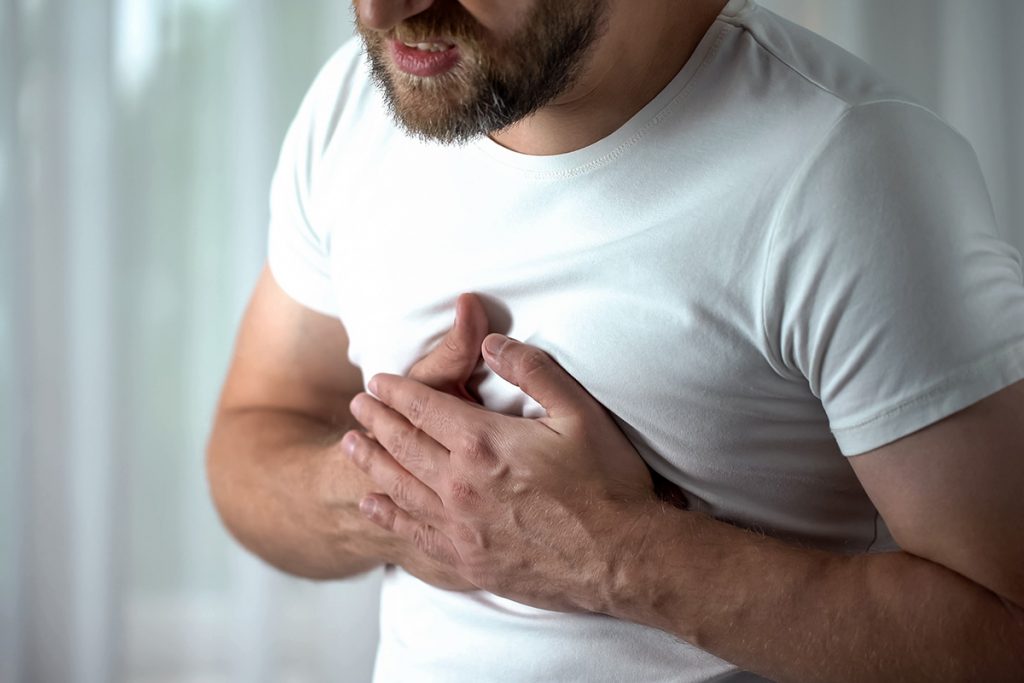 The tests were done on 5 women ageing from 18 to 23 years old in a period of 2 days under different circumstances. These selected women were those who have not been driving for a long time and were not daily commuters and they were also given new vehicles for the sake of the test.

“We opted to assess women who were not habitual drivers because people who drive frequently and have had a license for a long time are better adapted to stressful situations in traffic,” Valenti explained.


“To increase the degree of traffic stress, we asked them to drive a car they did not own. Driving their own car might help,” Valenti said.

The heart rate variability is measured by the time interval for fluctuation between each consecutive heartbeat and it is highly influenced by the autonomic nervous system.

The candidates were recorded and the test shows that the candidates who were driving without music had a decreased heart rate variability which is responsible for activation of what we call ‘A fight or flight response’ during times of dire need, which confirmed the presence of symptoms of stress.


While when tested with the music system is on while driving, the heart rate variability was recorded to be increased and there were fewer chances of induction of stress from such a situation. Hence, the study claims that one should put on some good music while driving which can eventually save you from chances of having a cardiac arrest while driving.

Previous articleIndia’s best places for trekking in Winter. Checkout Now
Next articleHow to Keep Yourself Safe from Predators, Women’s Guide on Safety?
Flickonclick

Preparing a house for a baby is an exciting time for the parents. However, when new family members...
Lifestyle

You have heard enough already about the benefits of reading. But how many times have you laid your...
Entertainment

Nothing is more satisfying than resonating with the characters in a movie or a series, feeling what they...
Lifestyle