OnePlus Watch Will Launch on March 23, 2021 Alongside OnePlus 9 Series 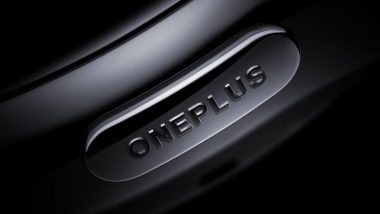 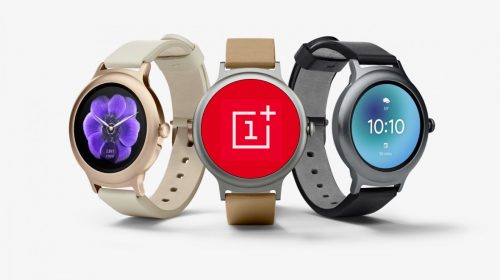 This is going to be the company’s first-ever smartwatch, but the company has already launched OnePlus Fitness Band earlier this year and it got a response from consumers. After releasing the tweet, small glimpses of the smartwatch could be seen, hinting at a silicone textured band and a round display.

According to earlier leaks, both the models are expected to come in the Obsidian Black color variant most probably. The dark theme might be installed in both the models and could be featured with AMOLED displays. They both may contain different workout modes to track activities like indoor biking, swimming, running, walking, and yoga.

It is expected that the company will reveal some more information about these smartwatches before launching them on the day of the event. Now, as for the OnePlus 9 series, this time to it is expected that this series will come up with three models – OnePlus 9 Pro, OnePlus 9, and OnePlus 9E. according to some leaks, the OnePlus 9 Pro will be featured with a 6.7-inch screen with a Fluid AMOLED display (120Hz screen refresh rate). The phone will be powered by the Snapdragon 888 SoC chipset and might available with 8GB RAM 128GB ROM.


Discussing the number of cameras, then it can be expected to have a quad rear camera setup with a 48MP main camera, along with a 50MP secondary camera, an 8MP sensor, and a 2MP sensor.

In the New Era of smartphones, photography has been improved. Smartphones with cutting-edge image sensors and capabilities, such...
Offers