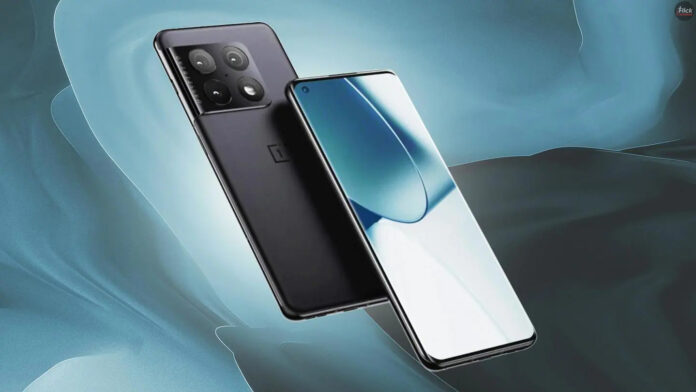 It is merely a matter of a few months when we OnePlus lovers will be holding the next-gen smartphone. We proudly announce that the OnePlus 10 Pro will arrive soon in the first quarter of the year 2022. 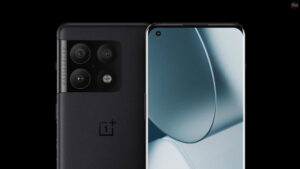 It shows off triple Hasselblad rear cameras and a punch-hole camera, along with curved edges. Today, we bring you the complete specifications of the OnePlus 10 Pro before its launch in 2022. All thanks to Steve Hemmerstoffer aka OnLeaks, a well-renowned mobile tipster.

The body of the OnePlus 10 Pro is built with an aluminum frame and both its side (front and back) are covered with ‘Gorilla Glass’. It also comes with IP68 technology which is dust and water-resistant (up to 1.5m for 30 minutes).

The dimensions of the device haven’t been revealed yet but it sports a 6.7-inch (108 cm2) screen with an aspect ratio of 20:9, along with 1440 X 3216 pixels (526 PPI density). The screen is immensely protected with Corning Gorilla glass.

It’s not worth discussing a smartphone if you do not discuss its chipset. It is powered by Qualcomm Snapdragon 8 Gen1 chipset and will run on the Android 12 operating system. Also, the company will roll out this device in three variants – 8GB RAM 128GB ROM, 8GB RAM 256GB ROM, and 12GB RAM 256GB ROM. 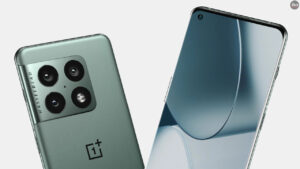 Moreover, it packs a triple camera setup on the rear side with a 48MP wide camera (f/1.8 aperture), an 8MP telephoto sensor (f/2.4 aperture), and a 50MP ultrawide lens (f/2.2 aperture). The rear camera setup comes with a set of features like Hasselblad Color Calibration, dual-LED flash, panorama, and HDR.

Leaks suggest that it will be available in the Black color variant only, but other colors for OnePlus 10 Pro will be revealed soon.

So… Following my #OnePlus10Pro design leak, today I bring you the full and official specs sheet of the upcoming #OnePlus Flagship!…

Which includes a little exclusive regarding #Qualcomm… #FutureSquad

OnePlus is preparing to launch its Nord CE 2 5G in India on February 17. The smartphone is...
Technology

The sit tight for the impending cell phone from the tech goliath OnePlus is at long last over...
Technology

OnePlus 10 Ultra Concept and Design: What does patent pending says