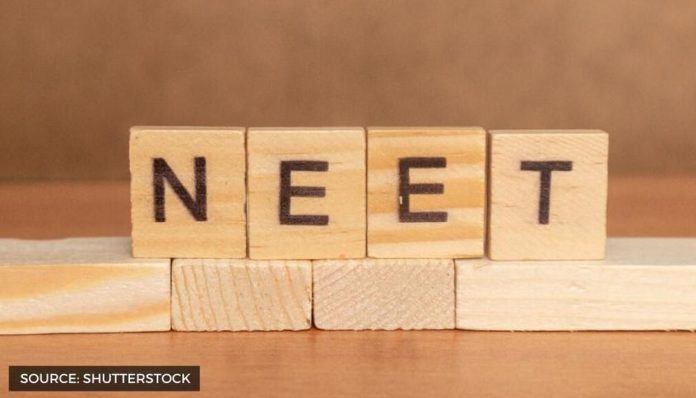 As announced by the Union Ministry of Health & Family Welfare recently, the National Entrance-cum-Eligibility Test (NEET) will be conducted twice a year, starting from 2021.

NEET 2021 competitive exam will now be held in the same pattern which is followed for the Joint Entrance Examination (Mains).


With this new update rolled out, the examination schedule for this year’s test has yet to be released.

This entrance examination is the only means to score and attain eligibility for medical, dental and several other related courses.

In a recent meeting held with the National Testing Agency and the Education Ministry, officials discussed various issues like modes of examinations and the possibility of multiple sessions as well.

A senior official in the medical education department stated his opinion on the matter as well, “While we felt that a large number of NEET 2021 aspirants still may not be ready for appearing in the examination in online mode, there is now a consensus in conducting the test twice this year.”

This new system will give students the opportunity to be ranked on the basis of best of the two scores if they appear for this test on both the scheduled dates.

An official from the NTA said, “The idea is to reduce the stress on the students and allow them to better their scores.”


In an interview given to a TV channel last week, the Education Minister, Ramesh “Nishank” Pokhriyal revealed that some officials from his ministry and the HM interacted to discuss the possibilities of conducting the exams twice a year, offering students the opportunity to improve their rank and scores.

With the pandemic going into the second phase last May, the NEET was postponed to be conducted in September, with all precautions and measures implemented in examination centres.

This year, the schedule for the test and centres are yet to be released, which will be given by more than 10 lakh students despite the decreasing popularity and rise in the number of MBBS seats over the recent years.