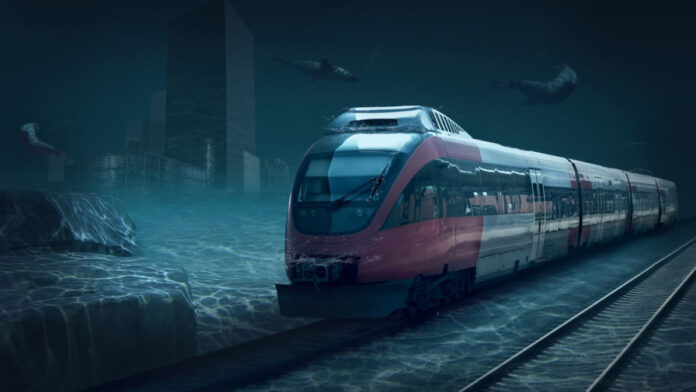 The metro line will connect Salt Lake to Howrah through Kolkata by constructing a stretch below the Hooghly river. Currently, this metro operates between Sector V and Sealdah station.

“Target for the commissioning of the balance section from Sealdah to Howrah Maidan is June 2023,” the KMRC said in a statement. 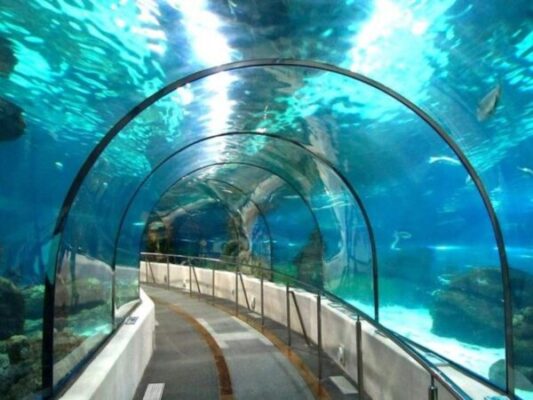 The total stretch for India’s metro, which will pass through an underwater route, is deemed to be 16.55 km. Out of this, 9.30 km is between Sealdah and Sector V, which is already functional. The remaining 7.25 km, which is mostly underwater, will become operational before the end of June 2023 and is claimed by the KMRC.

This project is supposed to bring a lot of relief to the local Kolkata commuters as both Howrah and Sealdah railway stations will now be accessed easily by the lakhs of people of Kolkata. Esplanade station of the Kolkata Metro will become the connecting station for the North-South line.

A total of 10.8 km of the stretch is underground while the remaining 5.8 km is elevated in the ongoing project. The original deadline for the project was December 2012. However, it has faced delays after delays due to unforeseen circumstances during the tunnelling work, which caused accidents at Bowbazar.

In August 2019, there was an incident in which many houses collapsed after the boring machine hit an aquifer. Several houses also developed cracks. Nevertheless, the project is back on track now.

The EPFO has announced that they're going to live up to their word and deliver on their Provident...
Entertainment

Aadhaar card updation is one of the most hectic tasks that one can do. The reason being that...
Finance

CBDT has effectively pre-arranged a rundown of citizens who should pay higher TDS and TCS from tomorrow (July...