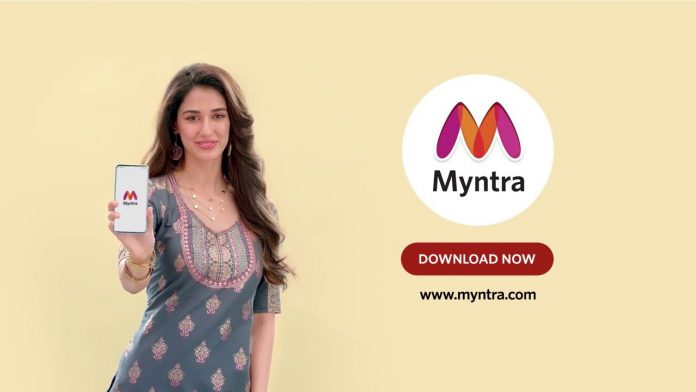 January 30, 2021: One of India’s most popular e-commerce platform, Myntra, has now decided to change its logo from their website, app and their packaging material.

This step was taken after NGO Avesta Foundation member, Naaz Patel had filed a complaint last year regarding the alleged “offensive” logo of the company. Filed in December last year, the complaint took action against the company and this issue was also taken up in numerous other platforms on social media. 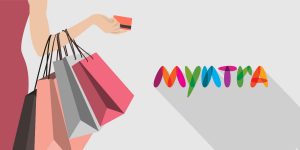 Releasing the official statement of the Cyber Crime Department of Mumbai Police, DCP Rashmi Karandikar spoke up on this matter,

“We found that the logo was offensive in nature for women. Following the complaint, we sent an email to Myntra and their officials came and met us. The officials will change the logo in a month’s time.”

Offers On IRCTC Train Tickets Of Up To 20% Off, Checkout Here.


This complaint was brought to light on a lot of social media platforms and publicized in order to initiate any form of action from the company’s side against this issue. Considered as “offensive” and “insulting”, the company has readily agreed to remove this logo from everywhere, and promote a positive environment for its female users.

Myntra is one of the biggest and most popular e-commerce sites known in India to shop for fashion apparel and accessories. The site was recently in the spotlight for selling more than 1.1 products in just 5 days in its yearly “End of Season” sale.

This sale helped increase more than 51% of the total on-site traffic from 2020 to 2019. This complaint might turn out to be one of the biggest hits that the company might have ever faced. Just under a week ago, Flipkart had also invested Rs.175 crore into the e-commerce giant Myntra. It was their second investment in the fashion apparel online store after 2014, after they acquired a majority stake in the company.

Ajio, a fashion and lifestyle business, is Reliance Retail's online sales endeavor and the true fashion destination for...
Lifestyle

If you're a t-shirt lover, you'll browse the internet for the ideal tee. Graphical and custom t-shirts are...
Lifestyle

How to Choose a Pair Of Denim Jeans For Men

Nothing is constant in this fast-paced industry where fashion trends come and go by. But some of them...
Lifestyle

Diamond rings have always been a prestigious symbol of gift and status. Women love a piece of diamond...
Lifestyle

Bored of gold and silver pendants? Guess what, there’s a new hue in town that all the girls...
Offers

Ajio, a fashion and lifestyle business, is Reliance Retail's online sales endeavor and the true fashion destination for...
News

Today we are going to discuss Flipkart as there are some ongoing allegations on the air that Flipkart...
Lifestyle

Trendiest tops that are taking over! Have you tried yet?

The fashion world has witnessed a lot of changes in the last couple of decades. The prolonged process...