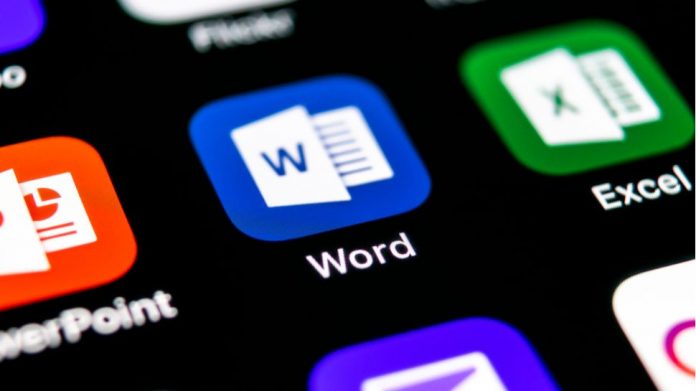 The latest news is in the air that the world’s most popular word processing software – Microsoft Word, could gain automatic text prediction. It means that the software will automatically predict words for you while you are typing and what you are typing.

Basically, this will be good news for those who stuck around Microsoft Word for a very long time even though Google Docs launched this feature a couple of years ago. According to the company’s roadmap, the feature is not ready yet and it is likely to be ready in the coming months.

Smart Compose for Google Docs was in February 2020 after spending the last year in beta testing. This feature was first introduced in Gmail and it completely relies on artificial intelligence (AI) to predict the next words of the user and immediately offering correction if a mistake has been made.

This technology has made life simpler than ever before as users don’t have to think hard if they are writing an email to their seniors or to any other organization, as this will help to complete the email by suggesting suitable words of any format.