Mark your calendars for 8 Upcoming films in 2022 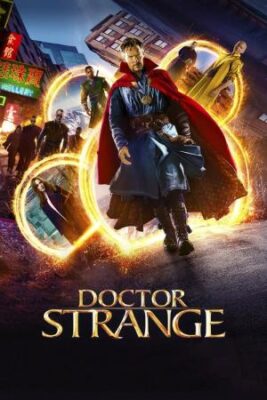 New year is round the corner and we have a list of Upcoming films to keep you glued to the cinemas. So keeps your plans ready with your friends and partners.

Looking at the below list of upcoming films set to be released in 2022, it appears that this year will be dominated by sequels.

one of the upcoming films from the pages of Indian history, Prithviraj is based on the biography of the Indian ruler and warrior Prthviraj Chauhan. Firstly Akshay Kumar will be seen in the film as Prithviraj Chauhan. Secondly, Manushi Chhillar makes her Hindi cinema debut as Sanyogita. Finally, The film is set to be released on January 21, 2022.

The Batman rank second in our list of upcoming films. The Movie based in Gotham City will be released on March 4, 2022. DC fans are excited to see Robert Pattinson play a billionaire in the film.

It has been 14 years since the release of the prequel and we still can’t get the thrill of Monjulika out of our nerves, can we? As a Result, This sequel is one of the most eagerly anticipated horror comedies in our country, particularly among Kartik Aryan fans.The film will be released on March 25, 2022.

The Secrets of Dumbledore- K. Rowling’s magical universe has no bounds, and Dumbledore’s secrets are no exception. Significantly, It involves Albus Dumbledore tasking Newt Scamander and his comrades with a dark mission. However, this upcoming film is a sequel to The Crimes of Grindelwald. The film will be released on April 8th, 20.

Doctor Strange in the multiverse of madness- The news of the film’s release has Marvel fans on the edge of their seats.On May 6, 2022, the film is set to be released. In the upcoming film, audiences may expect to see a less-than-expected villainous version of Dr. Strange. A prequel of the movie was released in 2016. Additionally, the story is the continuation  of Dr. Strange’s research on the Time Stone..

Intended to be the direct sequel to Thor: Ragnorok, another Marvel movie is on the way. The upcoming film is to be in cinemas on 28th of July, 2022.

The film is set to be released later this year , in November 2022. Fans of Chadwick Boseman would get one last look at him as the incredible Black Panther. Moreover, the sequel will pay tribute to Chadwick Boseman’s legacy by not recasting T’Challa.

Aquaman and the lost kingdom 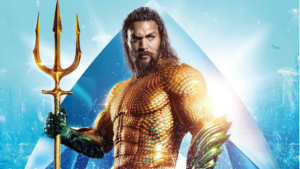 In the year 2022, a number of eagerly anticipated films will be released, reviving the box office. A...