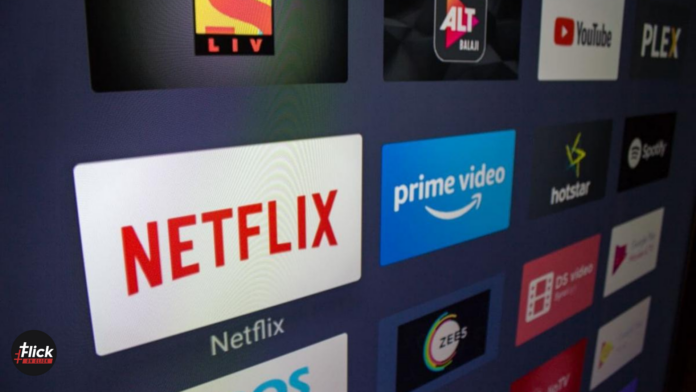 Netflix is filled with shows that can be binge-watched time and again, but whenever you’re out for the ‘Netflix and Chill’ session, you’re met with this question ‘What To Watch Today?’

Well! Please don’t fret, as we’re here out with a list of shows releasing in December 2021. 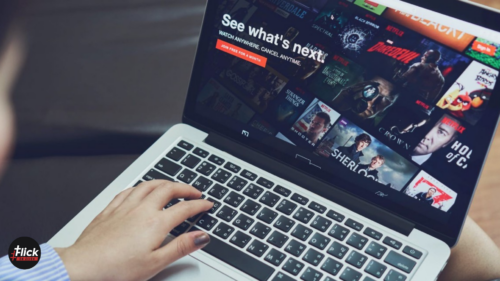 The story is pretty evident from the title. But wait! Do you believe that. No! You shouldn’t and especially after we tell you that this is a movie with Oscar-winning capabilities.

Yes! It’s presumably getting an Oscar nomination as per the critic’s opinion present in the limited film screening held sometime back in the year.

What about the story? Well! We guess that you’ll have to wait for it a little while till December 1st.

Fight to survive mixed with the thrill of the space and everything you’ve ever wanted is collaborating once again on Netflix’s final season of ‘Lost In Space.’

Part 02 of the final season of Money heist is here on 3rd December on Netflix, and we cannot be any more excited for the professor to execute his final plans. What’s in the bag for you, well! Wait till 3rd December  and get to know for yourself.

Earlier this week, you might have heard of a mysterious town called ‘Sironah,’ heavily advertised by Raveena Tandon. But that’s not all; she was hinting you to take a peek in the town of mysteries and making you ready for the upcoming thriller on Netflix called ‘Aranyak.’

If you’re a video game fan or a bibliophile, you must already be aware of the Witcher.

But in the past year, Netflix adapted the concept of the same and with Henry Cavill (You may know him from Superman) in the lead as Witcher produced a show with the same name.

Be ready as we’re going to dive deeper into the mystical story once again with the launch of the second season of ‘The Witcher.’

So, what’s going down in your watchlist for December? Comment down below and let us know.