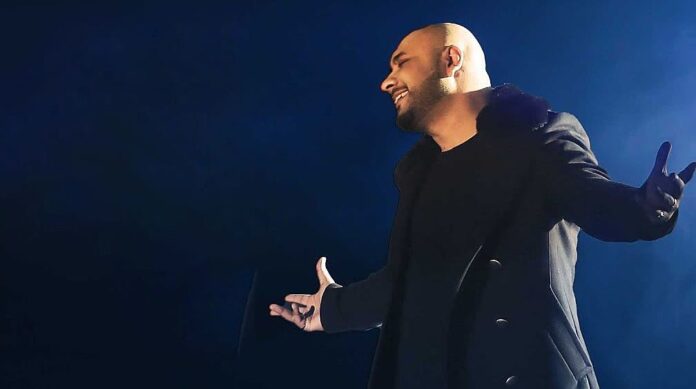 B Praak (previously Prakky B) is an Indian singer and music director. He is most known for his work in the Punjabi and Hindi music industries. However, he began his career as a music producer before making his singing debut with the song Mann Bharrya. Moreover, his music has a soothing and calming effect on individuals. It is one of their greatest joys. B Praak songs are like music therapy. 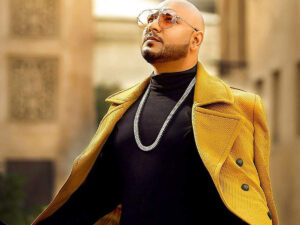 These are the 10 best B Praak songs that one can listen to any time.

Mann Bharrya Song from the Mann Bharrya album is voiced by famous singer B Praak. This is most importantly one of the loved B Praak songs . It is moreover a heartfelt song from the film Shershaah. However,  Janni wrote the lyrics for the song, while B Praak composed the music. B Praak is the song’s singer. However, Vishuvardhan directed the video. Sidhart Malhotra and Kiara Advani star in the song. Sony Music India released the song in 2021.

Ranjha is one of the top B Praak songs from Shershaah. B Praak and Jasleen Royal are the song’s singers. However, Anvita Dutt wrote the song’s words, and Akshay Raheja composed the music. Sidharth Malhotra and Kiara Advani star in the video for the song. The video is directed by Vishnuvardhan. Sony Music India released the song in the year 2021.

‘Masstaani,’ is another one of the tragic romantic B Praak songs . It grabbed at the heartstrings almost immediately after its publication. Most importantly the song was about betrayal in love and the anguish it causes. However, it conveyed the idea that just because someone has done you wrong doesn’t mean you have to reciprocate. You must always keep your head held high.

Dilbara is one of the best B Praak songs which was released in Pati Patni aur Woh in 2019. Moreover, the duration of the song is 4 mins 08 seconds. However, the song reflects the undying love for one’s spouse after a tragic series of events in the film.

The song ‘Dholna’ is from the soundtrack of the film ‘Qismat.’ It’s one of those Punjabi films where the music outperformed the picture. However, let us not forget that ‘Qismat’ was one of the most successful Punjabi films of 2018. However, the song has a mournful tune that tells the story of a long-lost love.

The song “Teri Mitti” is a patriotic song from the film Kesari. This song’s performer is B Praak, and the lyrics were written by Manoj Muntashir. Arko is the composer of the music. The song features Akshay Kumar and Parineeti Chopra, and it was released in 2019 by the Zee Music Company.

This is a song from the film Sufna. It’s a most loved Punjabi love song. However, the song’s performer is B Praak, while the song’s lyrics are written by Janni. Moreover, the song’s music was also provided by B Praak, and it was directed by Jagdeep Sidhu. Ammy Virk and Tania make up the song’s cast. Speed Records released the song in 2020.

It’s a Punjabi song by B Praak from the album Filhall. However, this song’s music is also directed by B Praak. The song’s lyrics were moreover written by Janni, while the video was directed by Arvind Khaira. Most importantly, Akshay Kumar and Nupur Sanon play the lead roles in this song. Desi Melodies released the song in 2019. This song also set a YouTube record with 100 million views.

This is one of the best Punjabi B Praak songs. Most importantly, it was released in the Punjabi movie Qismat starring Sargun Mehta and Ammy Virk . However, the song in the movie appears at the time of the separation of the protagonists.

We heard Akshay Kumar and saying that Maana dil is very close to his heart, to be fair this B Praak song is close to everyone’s heart. Timing and video of this song make even more soothing to hear.

Vasundhara Das is an underrated gem of the Indian music industry. She has earned considerable and deserved praise...
Entertainment

Satinder Sartaaj is a legendary Sufi singer whose hit songs needs no introduction. He is a man whose...
News

Krishnakumar Kunnath, widely known as KK, expired at the age of 53 after suffering a heart attack in...
Entertainment

In 2004, Indian Idol blessed us with Rahul Vaidya golden voice and some of his best songs. Now...
Talent