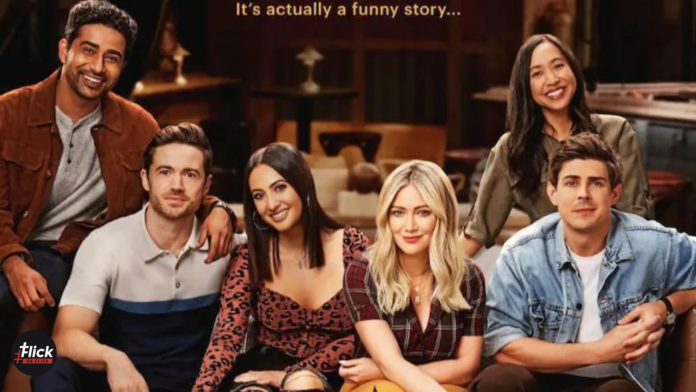 We’re already in mid-January. With the rising covid cases in the country, state governments in several states have decided to keep movie halls shut. Oh, don’t be disappointed regarding the postponement of the much-anticipated S.S Rajamouli’s RRR. There are a plethora of other options available for you.

We’re already in mid-January. With the rising covid cases in the country, state governments in several states have decided to keep movie halls shut. Oh, don’t be disappointed regarding the postponement of the much-anticipated S.S Rajamouli’s RRR. There are a plethora of other options available for you.

If you are looking for web series and movies to keep you hooked this weekend, let us help you. Several OTT releases of the last week have been quite successful, and various are on the waiting list, ready to be popped out this weekend. Let’s dive into them.

The much-anticipated sequel of the 2020 anthology Unpaused will be released on January 21, 2022, on Amazon Prime. This film too will tell five different stories. While the first season centered around the lockdown and the problems people face, the new season will show how the pandemic has changed them, and the characters are now situated in a world post the second wave of covid. Thus, if you want to watch an anthology with the same perspective but through a different lens, Unpaused: Naya Safar is a must-watch.

Remember SSP Naveen Sikhera and the criminals of Muzaafaranagar? In 2020, the first season was released and received a decent response. The second season, which picks right from where it left, was released  on January 20, 2022. We will witness a standoff between the SSP and the Dedha brothers. Mohit Raina and the dangerous villains had garnered appreciation for their acting skills in the first season. Let’s wait to watch what the second season has to offer.

Also Read: Top 10 Actors of 2021 Who Left Their Audiences Completely Startled with Their Performances

How I Met Your Father

This standalone sequel of the 2000 sitcom How I Met Your Mother was released yesterday, which you can easily binge off this weekend. It follows the story of the protagonist Sophie (Hilary Duff), who tells her son how she met his father. It has started streaming on Hulu. If you plan to binge on some humor content, you should make this a must-watch.

This Telugu web series, Loser Season 2, was released on Zee5 on January 21. Based on sports, season 1 focused on the journeys of air rifle shooter Suri (Priyadarshi Pulikonda), cricketer Wilson (Shashank), and badminton player Ruby (Annie and Kalpika Ganesh), and will continue the story from where it left. Directed by Abhilash Reddy, this series will live up to the audience’s expectations.

Jason Bateman starred Ozark Season 4 will stream online from January 21. The final season has left fans yearning for the new ones for a long time. This crime drama, considered a masterpiece for most, has been divided into two parts that you can watch on Netflix.