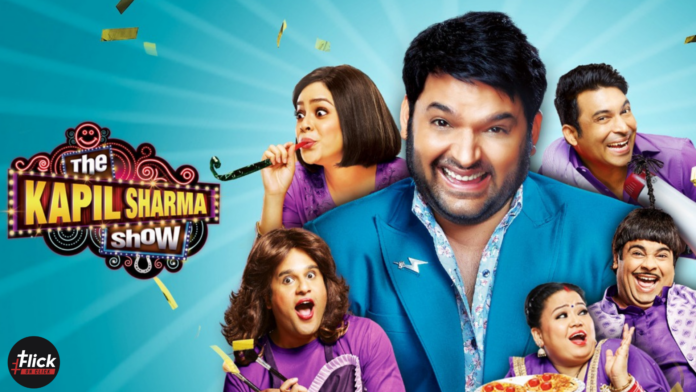 Known for their madcap humour and crazy antics, comedian Kapil Sharma, along with his mad gang of Kiku Sharda, Krushna Abhishek, Sumona Chakravarti, Bharti Singh, Rochelle Rao, and Chandan Prabhakar, takes the audience on a hilarious ride as The Kapil Sharma Show starts at 9:30 pm on every Saturday and Sunday.

With a penchant for finding humour in the most mundane situations,  comedians like Kapil Sharma never fail to entertain as they take on various avatars.

You sure love to watch the series with your family over the weekend. Here is a list of best Kapil Sharma Show episodes that will make you love this series even more. 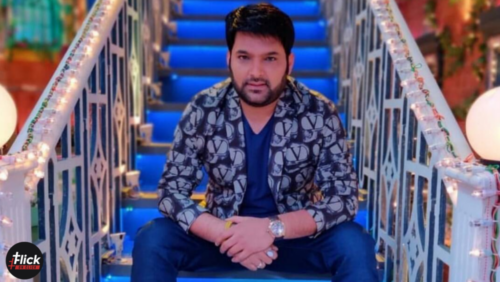 Three singing legends and winners of the Padmashree award, Pankaj Udhas, Anup Jalota, and Hariharan, arrive as guests at Kapil’s show. They grace the stage with their mesmerizing voices and leave us awe-struck, and of course, the show was filled with laughter as all the guests participated equally.

In the season premiere, the Kapil Sharma Show, Ajay Devgn, Sharad Kelkar, Nora Fatehi, and Ammy Virk promote their latest film Bhuj: The Pride of India (2021). You’ll get entertained as Ajay Devgan tells numerous tales with his deadbeat expressions, and there was much more to the show in that particular episode.

Akshay Kumar, Huma Qureshi, Vaani Kapoor, and Jackky Bhagnani promote their film Bellbottom (2021) in this Sunday’s episode of The Kapil Sharma Show. It’s always a pleasure to watch Akshay pull Kapil’s leg in his show, but this particular episode tops it all.

Sidharth Malhotra, Kiara Advani, and Vishnuvardhan grace the Kapil Sharma Show to promote their latest film Shershaah (2021). The episode was funny and filled with various touchpoints that make it informationally rich and worth watching as an individual episode.

The renowned musical duo, Neha Kakkar and Tony Kakkar, arrive on the show along with the finalists of Indian Idol Season 12 and join Kapil and his team for a fun-filled evening with a hint of music. You can expect a lot of singing and melodies from this episode. Still, the fun part only begins as the duo participated in the comedy and made the episode one to remember.